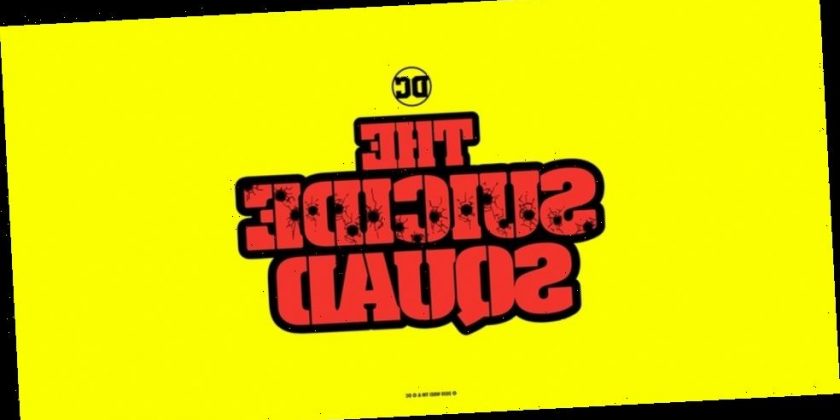 A behind-the-scenes featurette of James Gunn‘s The Suicide Squad has revealed the full cast and a glimpse of what fans can expect from the reboot.

“This is, by far, the biggest movie I’ve ever made,” Gunn said in the teaser, which features explosions left and right, numerous fight scenes and a very quick look at the Suicide Squad together. Gunn’s crew and several of the actors also gave praises to the direction of the upcoming film, with Elba calling it “like a big, massive graphic novel brought to life.”

Watch the featurette above. The Suicide Squad premieres 2021.

In related news, watch Robert Pattinson suit up as the Dark Knight in the first official trailer for The Batman.
Source: Read Full Article