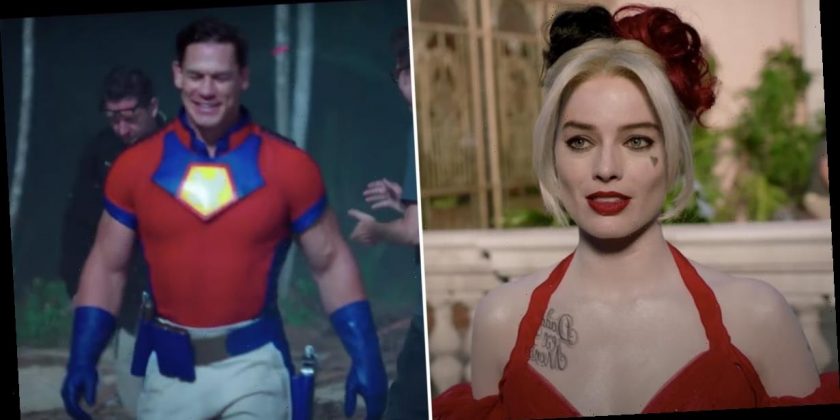 Gather your gear and get ready, because the Suicide Squad is returning. On Aug. 22, DC dropped a first look at the highly-anticipated sequel with a glimpse at its star-studded cast. Margot Robbie, Viola Davis, and Jai Courtney are returning with newcomers like John Cena, Idris Elba, and Pete Davidson rounding out the motley crew.

“The Suicide Squad is just a twisted fantasy of characters,” Elba said of his experience filming the 1970s war movie. There’s still many details we don’t know about the upcoming film, but we expect more will unfold before its 2021 release. Put yourself right in the middle of the action, and watch the behind-the-scenes montage of The Suicide Squad above.