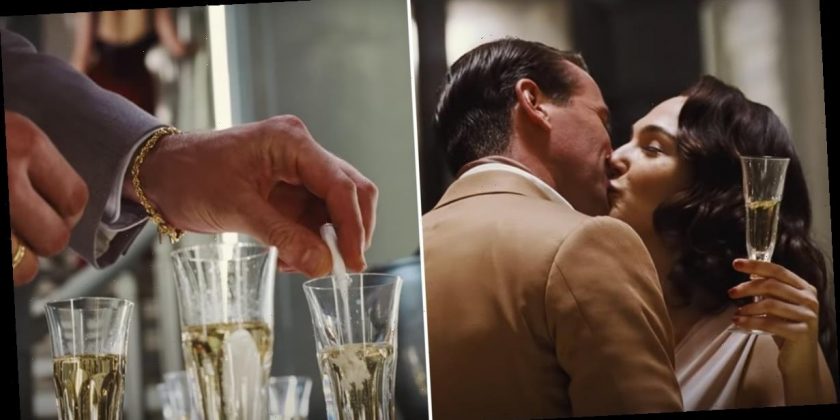 It’s been three years since Murder on the Orient Express hit theaters, but we’re finally getting a first glimpse at its sequel, Death on the Nile. Once again, Hercule Poirot (Kenneth Branagh) is looking for some time to himself only to get swept up in a murder investigation spurred on by the love triangle between heiress Linnet Ridgeway-Doyle (Gal Gadot), her husband Simon Doyle (Armie Hammer), and Simon’s former fiancée/Linnet’s former best friend Jacqueline de Bellefort (Emma Mackey).

The trailer gives off Great Gatsby vibes, only with sweeping views of Egypt intercut with furtive glances and parties I wish I’d been invited to. A cover of Depeche Mode’s “Policy of Truth” starts to play as the mystery begins to unravel, which is fitting (and yet slightly unsettling) as we start to realize not everything is what it seems. Much like the first film, the cast is absolutely stacked with talent including Tom Bateman, Letitia Wright, Annette Bening, Rose Leslie, Sophie Okonedo, Ali Fazal, Russell Brand, Dawn French, and Jennifer Saunders. According to the trailer, “murder was only the beginning,” so I can’t wait to see what else is in store when the film premieres on Disney+ Oct. 23.