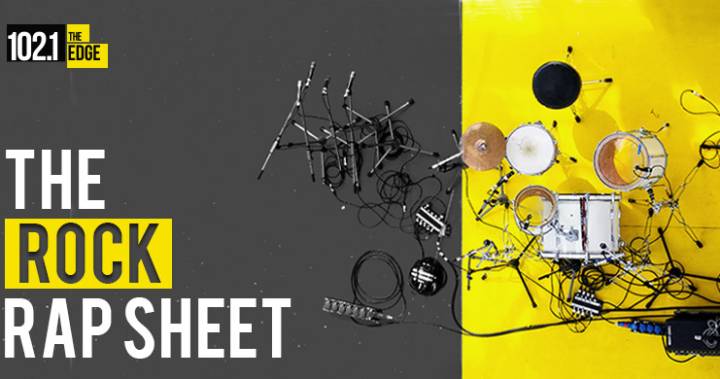 Here are today’s top stories in the world of modern rock:

2) Cage The Elephant has announced that the band will share its new single, “Ready To Let Go,” on Thursday (January 31st). The track will be from the band’s fifth studio album, which will follow up 2015’s Tell Me I’m Pretty. A short teaser for the song has been posted online as well.

3) Former Blink-182 singer/guitarist Tom DeLonge released an animated version of his 2018 children’s book, Who Here Knows Who Took My Clothes? DeLonge himself narrates the video, which follows a man on his quest to retrieve his mysteriously disappeared clothing. Since the theft occurs while the main character is taking a bath, he must search in the nude through a neighborhood, a park and vast hills before stumbling upon the items in the cave of a giggling beast.