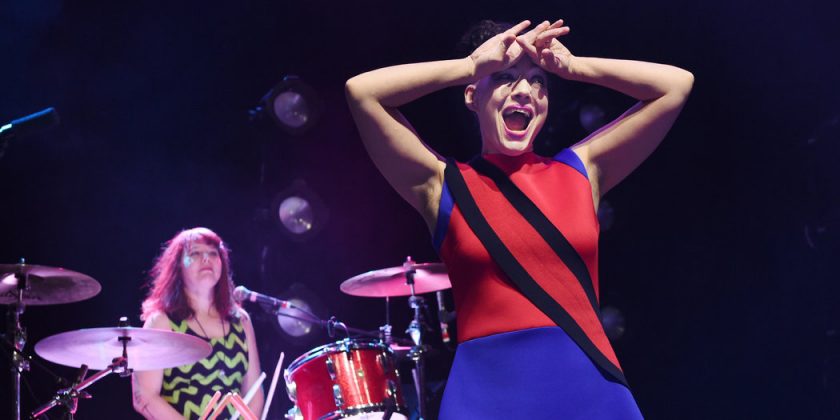 It started in punk rock and feminist communities in the Pacific Northwest and the Northeast, then spread across the country and around the world: In the early 1990s, riot grrrl — an underground movement that brought together zine makers, artists, politically minded young people and bands with an under-processed DIY aesthetic — made an indelible mark on the future of rock and feminism.

The moment quieted by the late ’90s, though major figures — including the Bikini Girl frontwoman Kathleen Hanna — continued in music, finding new vessels for its core messages. Last month, Hanna’s band Bikini Kill played its first show in 22 years, the latest spike in a riot grrrl revival that’s seen the return of groups and a surge in references to the scene.

On this week’s Popcast:

Evelyn McDonnell, a scholar, journalist and editor of the anthology “Women Who Rock”

Elisabeth Vincentelli, a freelancer writer and contributor to The New York Times 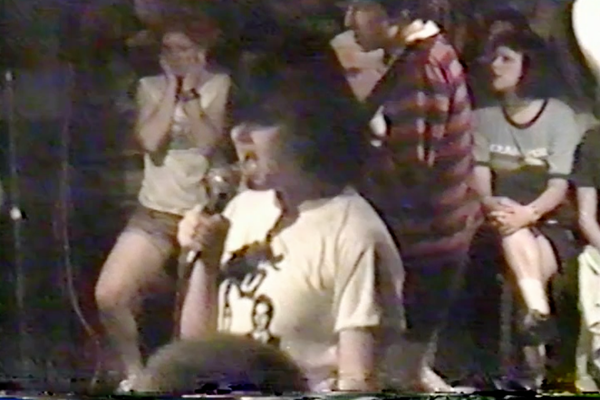 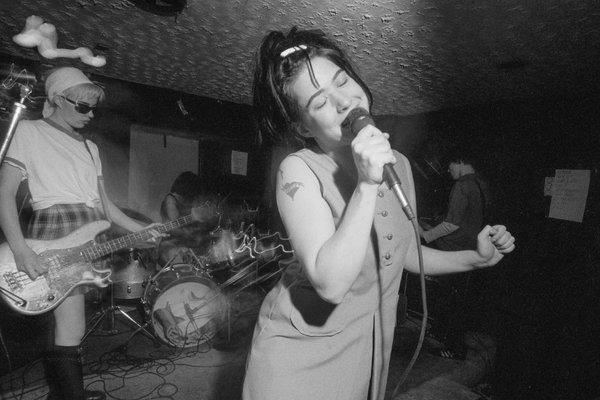