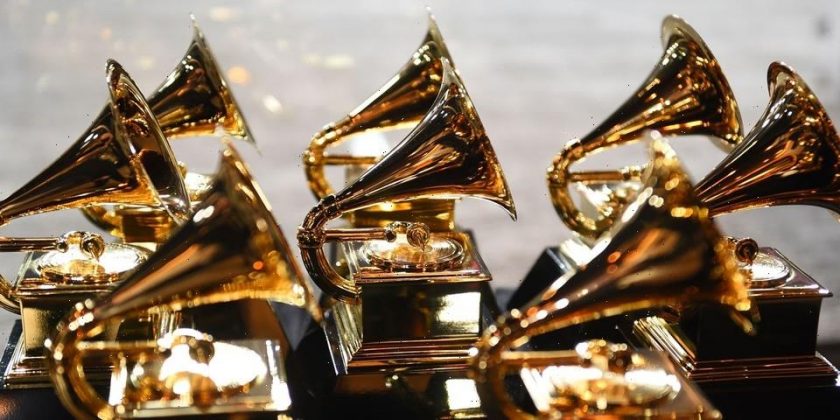 Continuing its ongoing efforts for an equitable voting body, The Recording Academy has invited over 2,700 professionals to join its 2021 new member class. The invitees include music industry professionals and musicians.

Concerns of lackluster diversity and inclusion efforts have been a major point of conversation surrounding the Recording Academy for decades, sparking boycotts from a number of top artists over the years such as Jay-Z, The Weeknd and more. As such, the Recording Academy has been in the line of fire for its noticeable lack of diversity, and has begun championing new methods to diversify its membership.

The 2021 class of invitees is 48 percent female, 32 percent Black or African American, 13 percent Hispanic or Latino/a and 4 percent Asian or Pacific Islander. The current membership rests at 26 percent female, with 27 percent from “traditionally underrepresented groups,” according to a press release from the Recording Academy.

Kelley Purcell, vice president of membership and industry relations for The Recording Academy, told USA TODAY about the desired qualifications for invitees: “We want to find leaders and folks who want to be part of leading the academy into the future, and playing an ambassadorial role is a big part of that,” she said. “Membership is the lifeblood of the Recording Academy. It’s the foundation of what we do. The first layer is the Grammy Awards and participating in that, whether voting or submitting product, and we want to make sure every member is engaged in that process.”

To participate in the process for the upcoming 64th Grammy Awards, invitees must accept their invitations by September 15, 2021 with the fist voting ballot opening October 22. Learn more about the 2021 new class of invitees on The Recording Academy’s website.