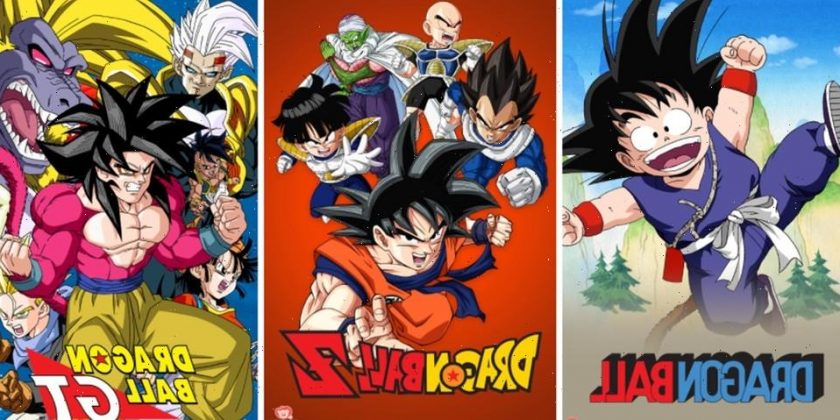 Both Dragon Ball and Dragon Ball GT will be in the form of English subs and dubs while Dragon Ball Z will have just the English dub version. This is the first time the Toei Animation franchise will arrive at Crunchyroll for audiences in the United States, Canada, Australia, and New Zealand.

The season and episode count for the three new Dragon Ball series now available are as follows: