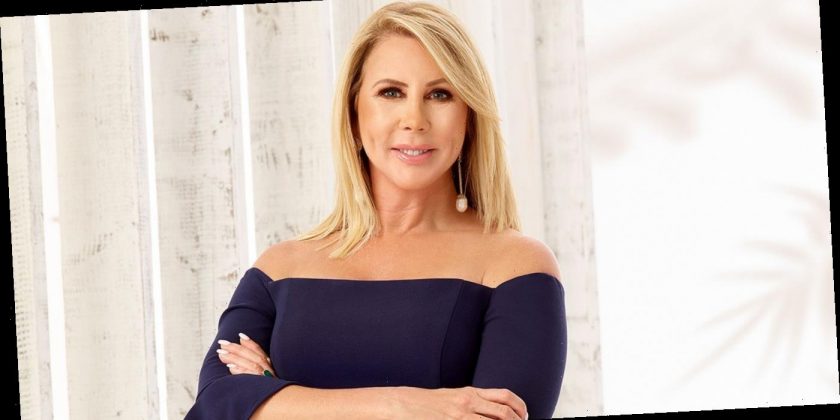 Her time is over. Vicki Gunvalson announced that she will not return to The Real Housewives of Orange County after season 14.

“I will always be the OG of the OC, but it’s time to say goodbye to The Real Housewives of Orange County,” the reality star, 57, wrote via Instagram on Friday, January 24. “It’s been an incredible ride for 14 years and I want thank all of you for your support, for your love and for ‘whooping it up’ with me along the way.”

Gunvalson then revealed that she already has fresh ventures in the works. “I’ve been working on new projects that will be exciting, empowering and inspirational,” she explained. “My podcast with Westwood One will be launching soon and I will have much more to say about this on ‘Whoop it up with Vicki’ . I hope you will join me with my new journey so please stay tuned.”

She concluded: “I love all my fans, and I want to thank Bravo and Evolution for this incredible experience which my family and I have will never forget.”

Gunvalson tells Us Weekly exclusively that she and the network are “unequally aligned,” which led to her departure.

The TV personality was not asked to return to the show, according to a source. “She made it very clear that she wouldn’t come back as a friend so they wouldn’t try to offer her that again,” the insider says.

Gunvalson joined the Bravo series as a full-time Housewife in season 1, which debuted in March 2006. She was demoted to a “friend” role for season 14.

The Bravo star found herself in the midst of controversy after the season 14 reunion in December 2019. She called out costar Braunwyn Windham-Burke for kissing Tamra Judge, drawing criticism from fans. “I’ve been seeing some things on social media that people are portraying me as homophobic. I’m gonna hit it right on, head on — I am not homophobic,” she said in an Instagram video at the time. “I’ve got family members that are gay and lesbian and I’ve got obviously Bravo fans, personal friends. I’m not [homophobic].”

Gunvalson detailed her strife over whether to return to the series in November 2019. “I felt very disrespected and I don’t deserve that,” she admitted to Us. “I’m a cast member that created this franchise and I need that [to be] respected. If they don’t want me, I’m fine … but don’t disrespect me.”