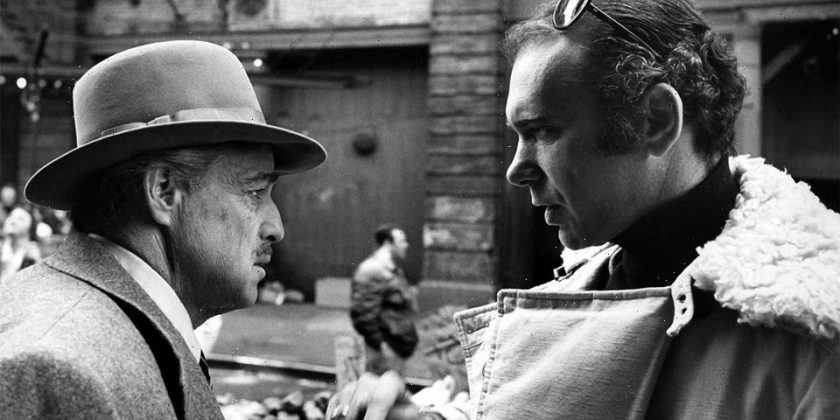 Paramount+ has shared the official trailer of its upcoming series The Offer, which showcases the making of The Godfather.

Written by Michael Tolkin, the show follows producer how Albert S. Ruddy — portrayed by Whiplash star Miles Teller —  managed to create one of the most well-received films of all time despite the lack of support from the studio, suspicious methods of receiving financing, mobsters and studio executives.

Joining Teller in the cast are Matthew Goode as Paramount exec Robert Evans, Dan Fogler as director Francis Ford Coppola, Giovanni Ribisi as mobster Joe Colombo — who called to boycott the film due to the way it portrayed the Italian-American community — and Juno Temple as Bettye McCartt, Ruddy’s secretary and right-hand woman.

Watch the trailer above. The first three episodes of The Offer hits Paramount+ on April 28.