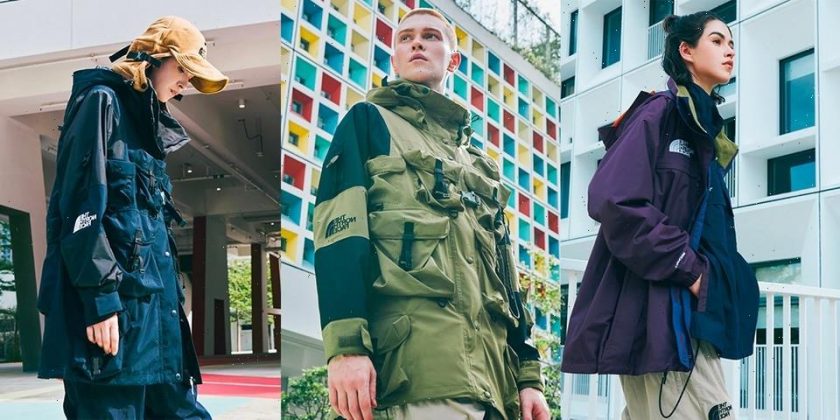 For FW21, The North Face Urban Exploration is back with a new look in its special trio series titled “Dialogue with Urban Exploration.” Following the first “Urban Sprawl” capsule, the second round in the series “Urban Utility” has now been revealed.

This capsule features natural unobtrusive tones of khaki, dark navy, olive green, and midnight purple, built to compliment the concrete backdrop of the city. Highlights include a relaxed ten-pocket jacket built with DryVent waterproof fabric and adorned with a carefully placed excess of straps and buckles adding style and function. A poem is hidden in the jacket lining inspired by a previous interview with Kenneth “Hap” Klopp (TNF’s co-founder) where he references the book “On the Road” published by Jack Kerouac. The poem expresses the yearning for the free mountains and wilderness and is placed in hopes of continuing the essence of The North Face‘s spirit of exploration. The capsule also features lightweight four-pocket jackets and Flashdry T-shirts.

The series will be available on August 1 at The North Face stores and select retailers in Hong Kong and Taiwan. Stay tuned to The North Face Urban Exploration’s Instagram to stay in touch with release details.