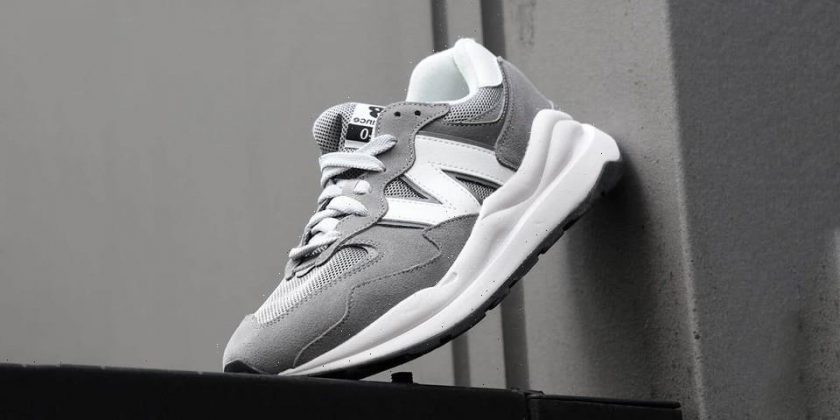 While New Balance has strong ties to its home country of the US, it continues to offer exclusives to the global market with countries such as Japan seeing a variety of unique footwear options release throughout each year. Kicking off 2023, prominent Japanese fashion label and retailer BEAMS is offering two new looks on the New Balance 57/40 via its B:MING by BEAMS line.

A familiar silhouette to the Japanese market with launches such as a triple black GORE-TEX pair hitting shelves in December, it has now been equipped with “Bone” and “Charcoal” colorways. Taking on classic New Balance color schemes of white and gray, each upper features a clean suede atop a breathable mesh base with oversized “N” logos on each side. Supporting the looks, the 57/40’s signature wavy midsole design appears in white with a black rubber outsole backing it.

For those interested in either pair, B:MING by BEAMS has both available now for pre-order. Priced at ¥14,300 JPY (approx. $109 USD), sizes are beginning to sell out, noting that the current expected delivery range is late February.