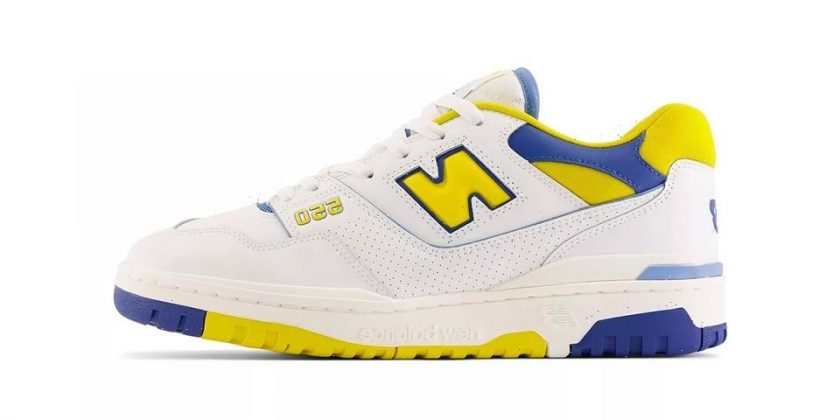 Following the reveal of the “Pine Green” colorway, Boston-based imprint New Balance is preparing to debut several 550 colorways across 2023. Several renditions are already on our watchlist, including the field-ready “LA Rams” edition.

Take a closer look at the New Balance 550 “LA Rams” in the gallery above. The model is expected to drop via New Balance and select retailers later this year for $110 USD.