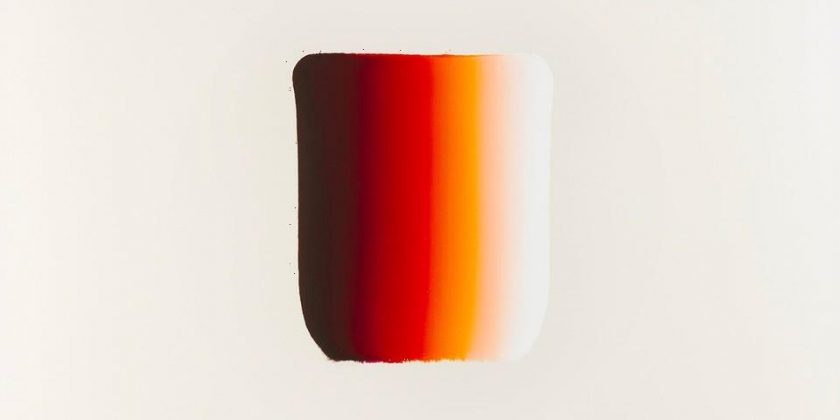 The National Art Center, Tokyo has unveiled a major retrospective exhibition on acclaimed artist, Lee Ufan. Amongst his many interdisciplinary studies, the Korean-born artist is well-celebrated as a founding member of the Mono-ha movement, which emphasized the relationship between the natural and man-made world, in an attempt to evoke new modes of perception around the spaces we inhabit.

The exhibition will be divided in two sections, one focusing on painting, while the other on sculpture. Visitors will get a unique opportunity to witness Ufan’s expansive oeuvre from the start of his career in the 1960s to his most recent works, along with monumental stone and steel sculptures in the gallery’s open-air exhibition space.

“Even if the self is finite, the infinite appears in our relation to the world around.”

Highlights include the artist’s meditative From Winds and Dialogue series of paintings, as well as sculptures form Ufan’s Relatum series — a philosophic term that conjures the relationship between disparate objects, such as steel and stone — the former representing the material used to build the modern world, while the latter belongs to a mysterious world beyond human understanding.

“Even if the self is finite, the infinite appears in our relation to the world around. Artistic expression is a revelation of an infinite dimension,” the artist once wrote.

The exhibition will be on view in Tokyo until November 7.

For those of you in France, there is a new museum specially dedicated to Lee Ufan.