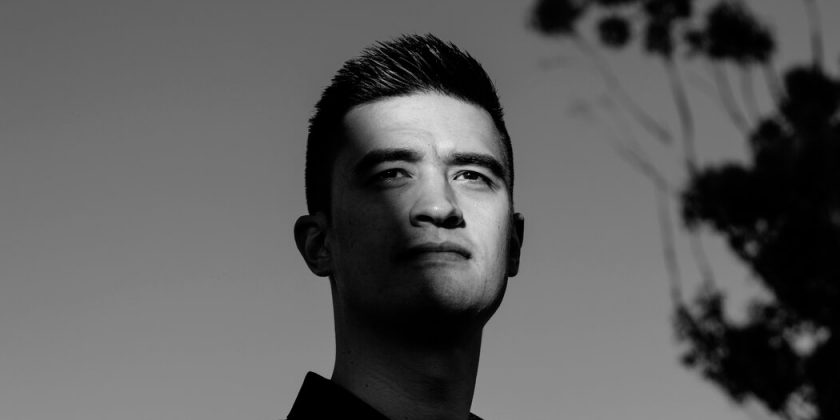 Political-protest traditions have shaped the career of the composer and pianist Frederic Rzewski over the last half century. This streak in his art is clear in works like his 1975 classic, “The People United Will Never Be Defeated,” an hourlong set of variations on that Chilean workers’ anthem.

But another aspect of Mr. Rzewski’s activist spirit is more, well, administrative. He has long allowed his scores to be distributed freely, including online. (While they are free to download and learn, the composer-granted license does restrict public performance rights.)

This progressive approach to intellectual property has, along with his simultaneously brainy and passionate music, endeared Mr. Rzewski to a younger generation of pianists. That includes Thomas Kotcheff, 32, who released the first commercial recording of Mr. Rzewski’s 2016 set of piano pieces, “Songs of Insurrection,” in November on the Coviello imprint. The album emerged with Mr. Rzewski’s permission, but also his aesthetic blessing. The promotional materials include testimonials from him: “It’s superb” and “I love your improvisations!”

Mr. Kotcheff handles the piece’s globe-spanning allusions — this time, Mr. Rzewski has adapted resistance tunes from Germany, Russia, Ireland, Portugal, Spain, Korea and the United States — with flair. The album deserves a place next to this composer’s own authoritative recordings of his music.

In a recent interview by phone from his home in Los Angeles, Mr. Kotcheff described the challenges of “Songs of Insurrection,” including Mr. Rzewski’s instructions to pianists about their improvisation choices. These are edited excerpts from the conversation.

What piece of Mr. Rzewski’s turned you into a devotee? What about his music has stood out, to you, over time?

At the Peabody Institute, where I went to undergrad, I heard “The People United” performed. And I couldn’t believe it. I thought, “I want to play some of this composer on my senior recital.” I went out and started searching, and I found this piece “Mayn Yingele.” Amazing variations. And when I played it, I felt an instant connection to Rzewski. I think improvisation was my gateway in. Because I love to improvise; it’s been part of my compositional process from the beginning. 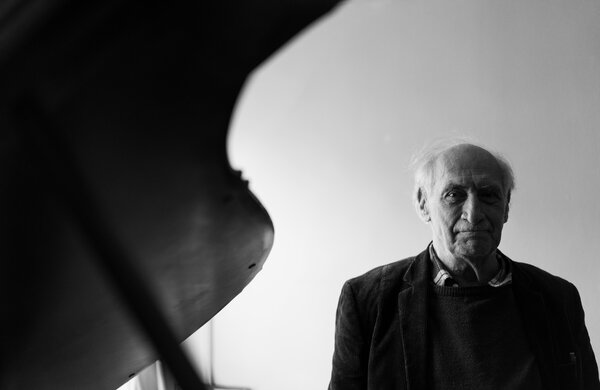 How did improvisation inform that recital performance?

I remember, at the end, each measure has a fermata [pause]. He says, “The fermata that comes next should be longer than the previous one,” through the entire last section. When I sent him my recording, he replied, “Fantastic performance, but at the very end, that last fermata, you should hold it for as long as physically and mentally possible, and do it for a little longer.”

So for me, when I listen to Rzewski’s music, I just always feel that sense of more. Like, you do everything you can, and that’s still not enough. There needs to be more.

One place where it sounds like you’re giving your all on this new recording is during the third movement, “Ain’t Gonna Let Nobody Turn Me Around,” a spiritual that later became a civil rights anthem. The second half of the track includes one of your longest improvisations of the album, right?

Yes, it lasts for about five minutes. On the opening pages, the score says you shouldn’t pre-decide to take improvisation or not. But with that third movement specifically, it’s the only one where he indicates there’s an optional improvisation on the theme. Which to me spoke to the kind of American sound of it.

The blues sound is in there, the hymnal sound. And that really stood out to me as an interpreter of the piece. Then I started thinking about the larger framework of the piece; I really see the first three movements as being its own little set. It felt right that the third one would be the pinnacle.

If you see other recordings that are out there, online, of this piece, by either Rzewski or another pianist named Bobby Mitchell, they get to the third movement improvisation and they just do, like, a bar. Then they go on. So my five-minute thing is a real decision. But to me, there’s no other version of that piece that could exist in my mind. Probably against Rzewski’s instruction, I do it that way almost every time, with that kind of gesture of density.

I noticed that, since the improv section on the recording is broadly similar to your livestreamed take during a recent album-release concert. It sounds like, no matter how dizzyingly dense the rest of it is, your patiently doled-out, low-register motifs are imperturbable. Is this a musical depiction of marching?

I think you really heard the piece the way I heard it, too. When he presents the theme, at the beginning of the movement, he presents it with a descending, chromatic bass line. In my mind, he presents it as a passacaglia, in a way. And so that is where my mind went to. Like you said, it just continues on, it keeps going and going, until I have nothing left to give the piano. I’m just spent.

What are some other highlights?

I really like the second movement, the “Katyusha,” from Russia. The way, in the opening, that the theme is presented with this chorale. And in the middle of the piece, he just goes straight up tonal, all of a sudden. It affects me; I really like it. It’s strong and passionate.

You can also just kind of get lost in the weeds in the big, entire piece. It has this fantasia quality: spinning and going and changing gears and moving on. You look at the fourth movement — Ireland’s “Foggy Dew” — and it’s changing fast. And the sixth, too: “Los Cuatro Generales,” from Spain. The sixth and fourth are so hard: Every two measures, we’re somewhere different. We’re moving.

What do you gain by listening to this composer play his music — either this piece, or past ones?

I actually get so empowered by watching him play, because he interprets his music like crazy. He will add accelerandos, add ritardandos; he will change things in his own piece. And when I hear that, it also empowers me. Because I go, there’s nothing on this bar that says to do what he just did, but he’s doing it. So he’s giving, in my mind, the other performers carte blanche to make that bar their own.