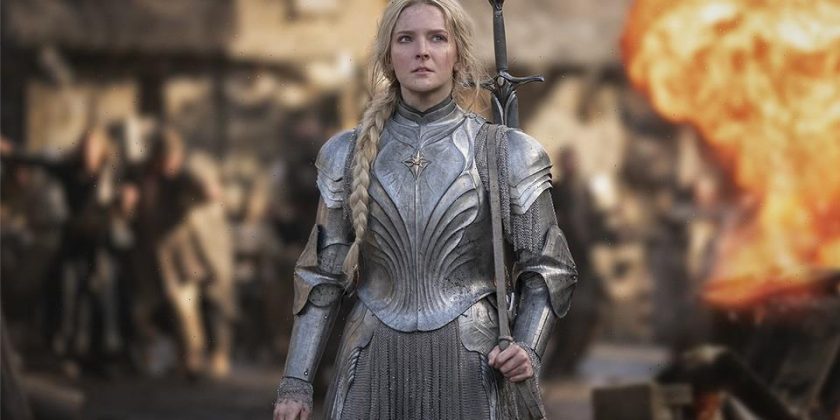 Amazon Prime has now announced that the debut of its upcoming The Lord of the Rings: The Rings of Power will feature the first two episodes. With an eight-episode first season, the six remaining episodes will be released once per week. The premiere of the first two is now set for September 1, 9 p.m. EDT with subsequent chapters coming out every Friday, 12 a.m. EDT until the series finale on October 14.

Based on esteemed fantasy writer J. R. R. Tolkien’s Lord of the Rings trilogy, the new series doesn’t draw directly from the plot of the books or the Peter Jackson film adaptations but takes its inspiration from the many pages of the author’s Appendices, which help flesh out the land of Middle-earth. The plot itself for The Rings of Power is set thousands of years from the events of the iconic trilogy, following the political turmoil and wars in Middle-earth as Sauron tries to regain his power over the lands.