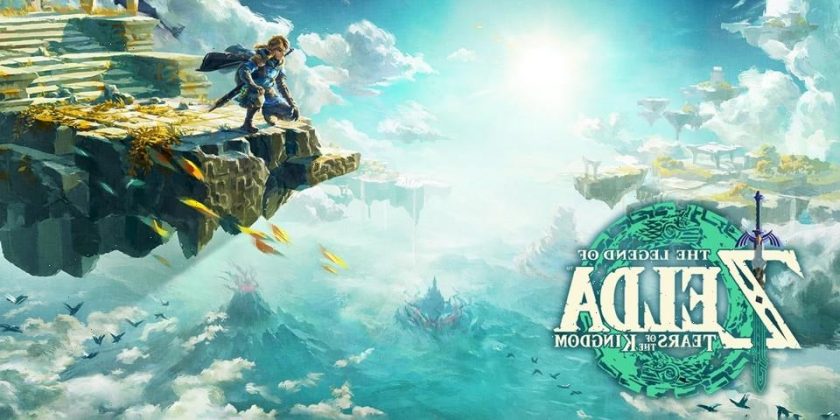 Farewell “Breath of the Wild 2” and hello The Legend of Zelda: Tears of the Kingdom. Finally, after years of teasing the project, Nintendo has officially revealed the name of The Legend of Zelda: Breath of the Wild’s sequel during its most recent Nintendo Direct showcase. For fans, it has been a bumpy ride as the game’s first look trailer was shared over three years ago during E3 2019 and its original 2022 release date was pushed back to Spring 2023. However, with a release date set and a name reveal alongside a bit of gameplay, fans now see an end to their waiting in sight.

While the trailer mostly served as an opportunity to reveal the title and release date of the project, its brief time following Link highlights some of what you’ll be able to do in the skies. In the video’s introductory scene, a figure surrounded by seven tears is revealed, likely pointing towards a key element of the story. Later on, the trailer reveals that, for maneuvering through the skies, Link rides a glider. Shown off previously, another mechanic involves Link time traveling in reverse which will certainly create some mind boggling puzzles.