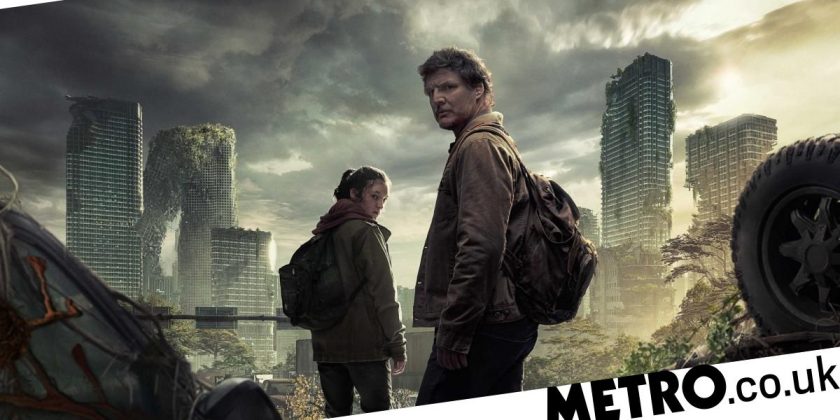 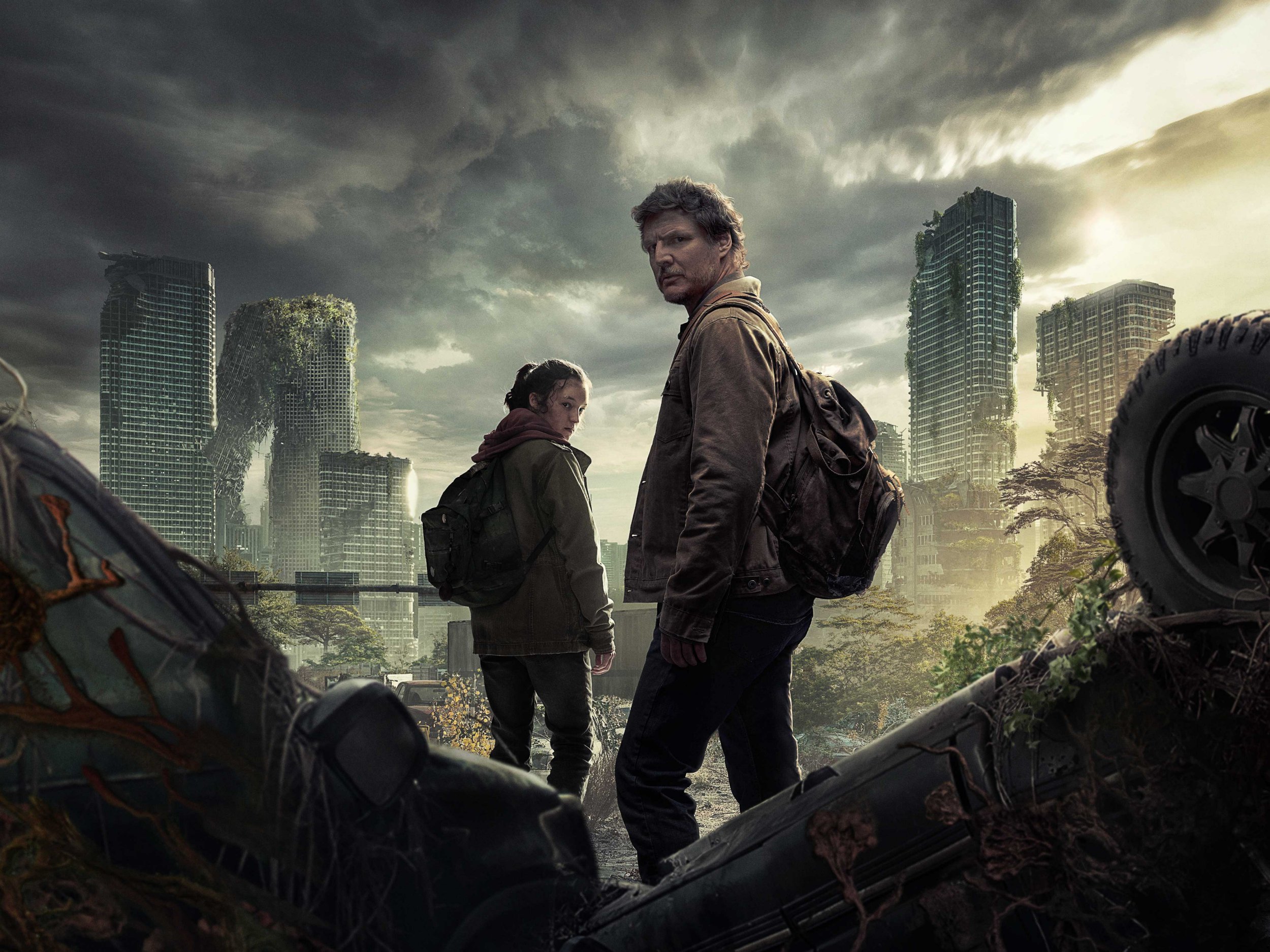 The creator of The Last Of Us wants to do something ‘a little bit different’ for his next game, as he discusses his love for Elden Ring.

While The Last Of Us makers Naughty Dog and Elden Ring creators FromSoftware are both lauded for their video game storytelling, their approaches couldn’t be more different.

It’s unsurprising that the new The Last Of Us TV show has worked out so well, according to reviews, because the whole thing already looks and works very cinematically, with traditional cut scenes and lots of high quality voice-acting and dialogue.

If you don’t pay attention to Elden Ring, though, you’ll have no idea what’s going on, with most of the story coming from item descriptions and environmental details, rather than character dialogue, but it seems that’s an approach Naughty Dog’s Neil Druckmann is interested in trying himself.

If there’s a criticism of Naughty Dog’s work it’s that the storytelling isn’t at all interactive, since you have no control over the plot or how it unfolds.

Elden Ring isn’t a Telltale style adventure but there are story and gameplay choices you have to make, with several different endings. Everyone will have a different experience in their game, not just because of the choices they make but how they’ve interpreted the story elements and lore.

This is apparently what appeals to Druckmann, who, unusually, was both co-director on the two The Last Of Us games and the HBO TV series.

‘I’m more recently intrigued by stuff like Elden Ring and Inside that doesn’t rely as much on traditional narrative to tell its story,’ he told The Washington Post.

‘Some of the best storytelling in The Last of Us is in the cinematics, but a lot of it is in gameplay, and moving around the space, and understanding the history of a space by just looking at it and examining it. To me, right now, that’s some of the best joy I get out of games that trust their audience to figure things out. [Games] that don’t hold your hand, that’s the stuff I’m really intrigued by going forward.’

Druckmann insists that he still wants to tell character driven stories but it’s easy to imagine that he may be hinting at a new approach for the studio’s next game after The Last Of Us multiplayer spin-off.

What that game might be is a mystery but it’s been implied it’s a new IP, although Druckmann has refused to say anything more specific about it in recent interviews.

‘That doesn’t mean we will never have dialogue, or cut scenes, I think those are tools in your toolbox… And I think there’s a way to push that stuff forward, at least for the kind of games we make at Naughty Dog,’ he told The Washington Post.

‘I’m really intrigued, again, never resting on our laurels and trying something a little bit new, a little bit different, that not everybody’s going to like, but that’s okay. And the stuff that we’re working on now, I can tell you the teams are very excited by the different projects we have at Naughty Dog.’

When is The Last Of Us Part 3 out?

The Last Of Us Part 3 is probably inevitable at some point, especially if the HBO series is a hit, but according to previous comments it exists only as a story outline.

That means that, at best, it won’t be out until after the multiplayer game and the new title Druckmann is hinting about – which almost certainly makes it at least three years away, and probably more.