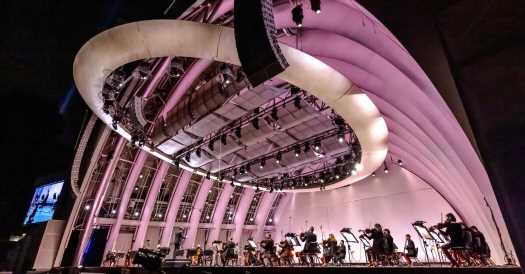 With regulations changing by the week, the Bowl went from planning a modest reopening for sparse crowds to weighing vaccine requirements to planning to return at full capacity. 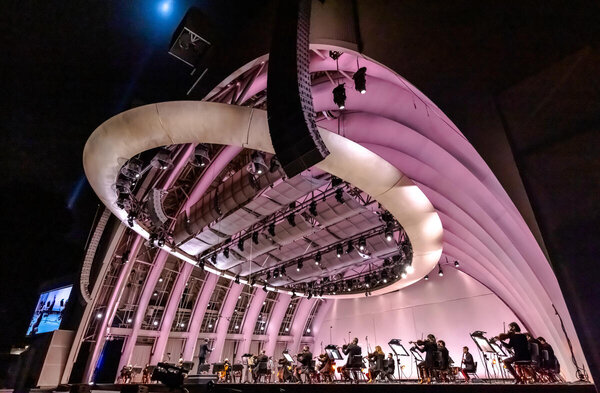 LOS ANGELES — They are playing ball at Dodger Stadium, with all 56,000 seats on sale for games beginning next month, and not an inch of social distance between them. Across the country, Radio City Music Hall in New York is flinging open its doors and selling 5,960 shoulder-to-shoulder seats to the vaccinated in a decidedly indoor setting.

As more people get vaccinated and government Covid regulations seem to change by the week, concert and theater venues are scrambling to keep up and figure out when and how to welcome back the crowds they depend on. For the Hollywood Bowl — perhaps the most celebrated outdoor venue in the nation — that has meant making plans, and ripping them up again, as it rides rapidly changing county and state regulations and shifting public attitudes ahead of its planned July 3 opening.

The Bowl has churned through three different opening plans in the space of a month. Plan A, announced at the start of May, called for selling just a 25 percent of its 18,000 seats. Then, when county regulations changed, officials came up with Plan B: selling two-thirds of the seats to the vaccinated, and setting aside just 488 less-than-prime seats for the unvaccinated.

This week the rules changed yet again, as California officials said that beginning June 15 outdoor events could return to full capacity, with attendees urged, but not required, to show proof of vaccination or a negative test results. The Bowl moved to Plan C: It is now preparing to sell 100 percent of the venue.

“You’re getting a firsthand look at how difficult this has been to navigate, especially for those of us who want to open up by summer,” said Chad Smith, the chief executive of the Los Angeles Philharmonic, which runs the amphitheater, as he described Plan C. “Each time we are announcing the season based on current protocol — and then the current protocols change.” 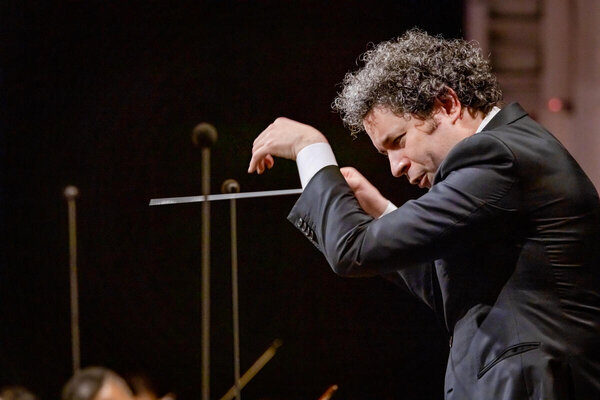 The Bowl is juggling the same forces that are confronting venues reeling from the pandemic coast to coast. Most are looking to sell as many seats as possible to recoup more than a year of lost ticket and concession revenues, without scaring off patrons who might not be eager to chance sitting next to someone who has not gotten a shot. Striking the right balance is crucial for the Bowl, which provides most of the revenues for the Los Angeles Philharmonic, which was forced to cut its budget from $152 million to $77 million to make up for plummeting revenues last year.

And the Bowl, carved into a canyon just north of Hollywood Boulevard, is not just another place to see a concert. For nearly 100 years, it has been a rousing symbol of outdoor life and entertainment in Los Angeles and renowned across the country, famous enough to show up as a backdrop in classic films, including “Double Indemnity,” and to be memorialized in a Bugs Bunny cartoon. The Beatles and Bill Clinton have appeared on its stage.

The announcement that there would be no 2020 season — the first time that an entire season had been canceled — was, for many in Los Angeles, a punch to the gut.

“We used to go to the Bowl 12, 14 nights a year,” said Zev Yaroslavsky, who grew up attending the Bowl and became such a champion of it while he served on the county board of supervisors that the main entry gate is named in his honor. “There was a profound void in my life.”

The Bowl’s rituals are shared and ingrained: Gustavo Dudamel, the music director of the Philharmonic, walking onto the stage and using his arms to gesture the crowd to rise for “The Star-Spangled Banner.” The Hollywood-worthy fireworks displays that accompany Tchaikovsky’s “1812” Overture. Even the helicopters that seem to inevitably whop-whop-whop overhead the moment the conductor picks up a baton.

Its under-the-stars concerts, an eclectic program that runs from Mahler symphonies to “Sound of Music” singalongs to pop and world music, starts in May and runs as late as November, with little risk of rain or cold nights. (Novembers can be dicey, as Barbra Streisand can attest after wrapping herself in a blanket while performing as the temperature dropped into the mid-50s, an arctic snap by Southern California standards).