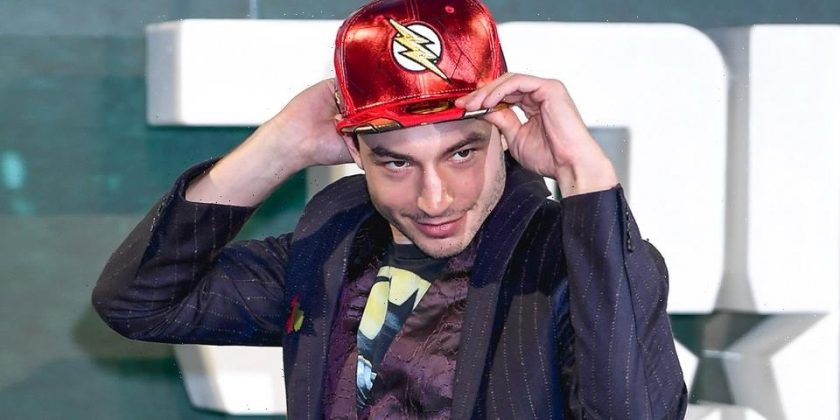 Shortly after revealing that Micahel Keaton will be bringing back the iconic yellow Bat symbol, The Flash director Andy Muschietti has now revealed the new logo on Ezra Miller‘s suit for the upcoming DC Extended Universe film.

Taking to Instagram, Muschietti also teased a look at The Flash’s upgraded suit that will be seen throughout the live-action adaptation of the “Flashpoint” story arc from the comics. The suit looks to feature a defined lightning bolt/circle emblem that contrasts a crimson red base that looks to feature some high-tech elements. The overall look of suit seems to feature a bright and shiny metallic effect which may hint at some upgrades courtesy of contemporary Batman played by Ben Affleck.

DC Extended Universe’s The Flash is set to release on November 4, 2022.