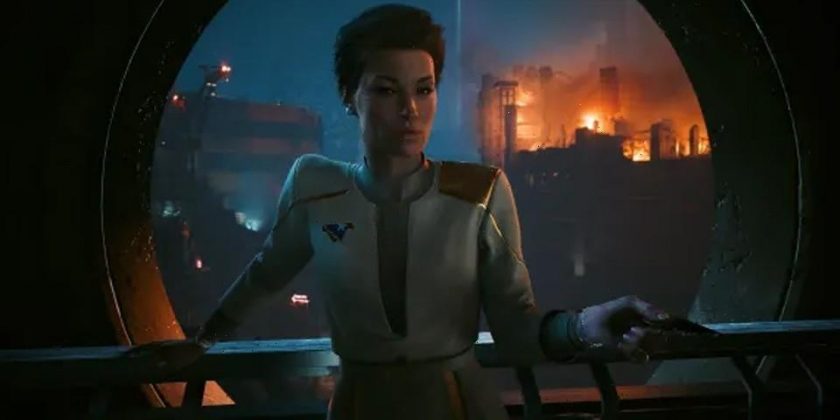 Almost two years after its release, Cyberpunk 2077 is finally getting its first proper expansion from CD Projekt Red, but you’re going to have to own a next-gen console or PC to play it. Just like the full game, the new Phantom Liberty DLC is also set in the crime-ridden Night City, where you’ll continue to play as V alongside Keanu Reeves’ Johnny Silverhand in what’s dubbed a spy thriller adventure.

The task involves espionage work for the New United States of America, although other details revolving around the story remain scarce at this point. Most notably though, CD Projekt Red has decided to keep the expansion exclusive to next-gen platforms, meaning those on the Xbox One or PlayStation 4 will not be able to play it. On top of Phantom Liberty, Cyberpunk 2077 will also be receiving some smaller DLC to promote its upcoming anime adaptation Edgerunners. As you’d expect, the DLC adds various cosmetic items to the game that are drawn from the Netflix series, including the main character’s jacket and a shotgun featured in the show.

There’s currently no release date just yet for Phantom Liberty, but it’s set to arrive sometime in 2023.