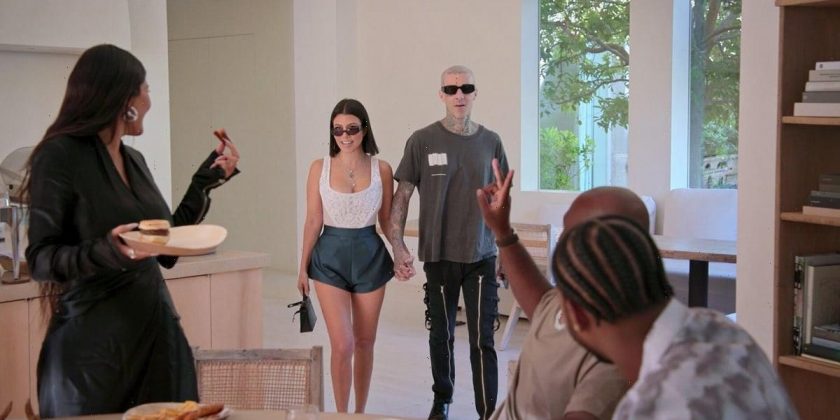 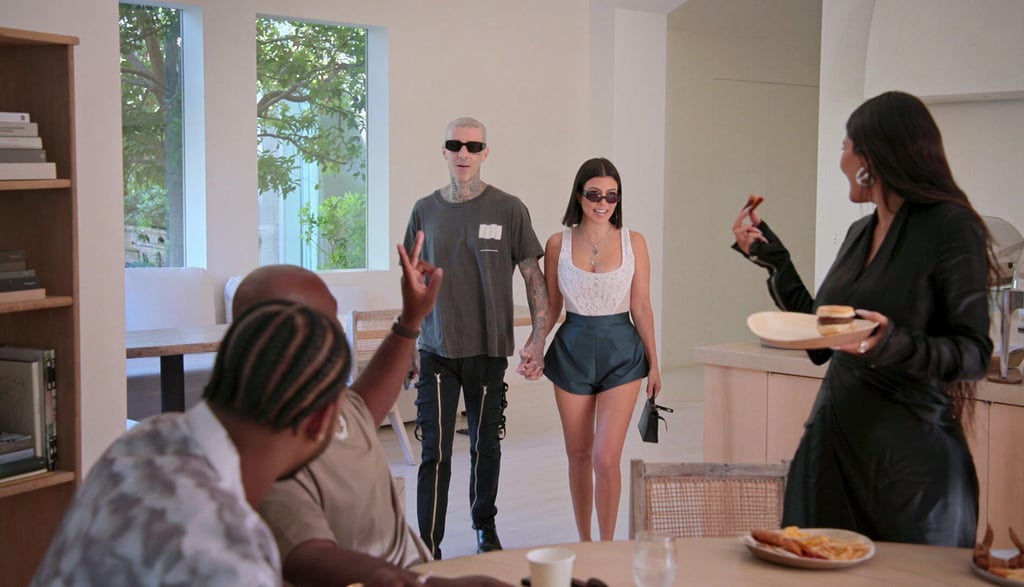 The Fiancé, Boyfriends, and Exes You Can Expect to See in Hulu’s “The Kardashians”

Billed as “an all-access pass” into the lives of the Kardashian-Jenner clan, Hulu’s “The Kardashians” is (almost) here to spill the tea about everything our favorite reality family has been up to in the last year. From Kim Kardashian’s whirlwind romance with Pete Davidson and Kylie Jenner’s pregnancy journey with baby number two to literally all things Kourtney Kardashian and Travis Barker, “The Kardashians” will fill the KarJenner-shaped hole in your reality-TV viewing schedule left by “Keeping Up With the Kardashians”‘s cancellation.

With so much change and buzzy storylines, fans may be wondering who exactly will be in the new Hulu series. Based on the three trailers we’ve seen thus far, it appears Kourtney, Kim, and Khloé Kardashian; Kendall and Kylie Jenner; and their momager Kris Jenner will be in the show — but what about the men in their lives? Viewers may be curious as to what Kourtney and Barker’s engagement means for Scott Disick’s relationship with the show since he played such a large role in “KUWTK” even after his final split from Kourtney. Will we finally get a glimpse into Kendall and Devin Booker’s relationship? Ahead, we break down which boyfriends, exes, and fiancés will be on “The Kardashians.”