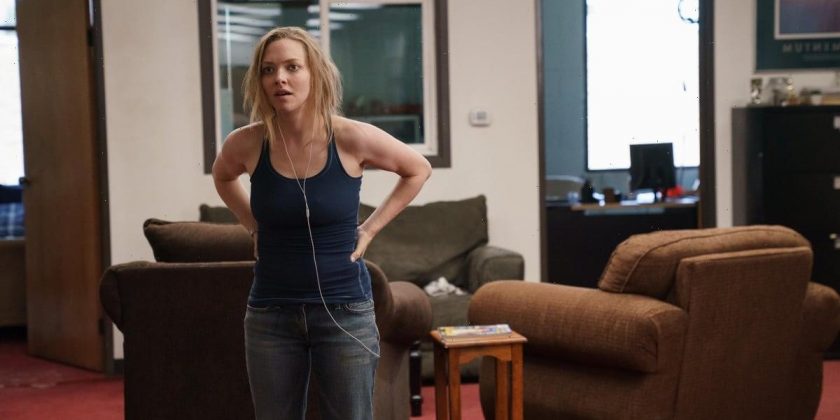 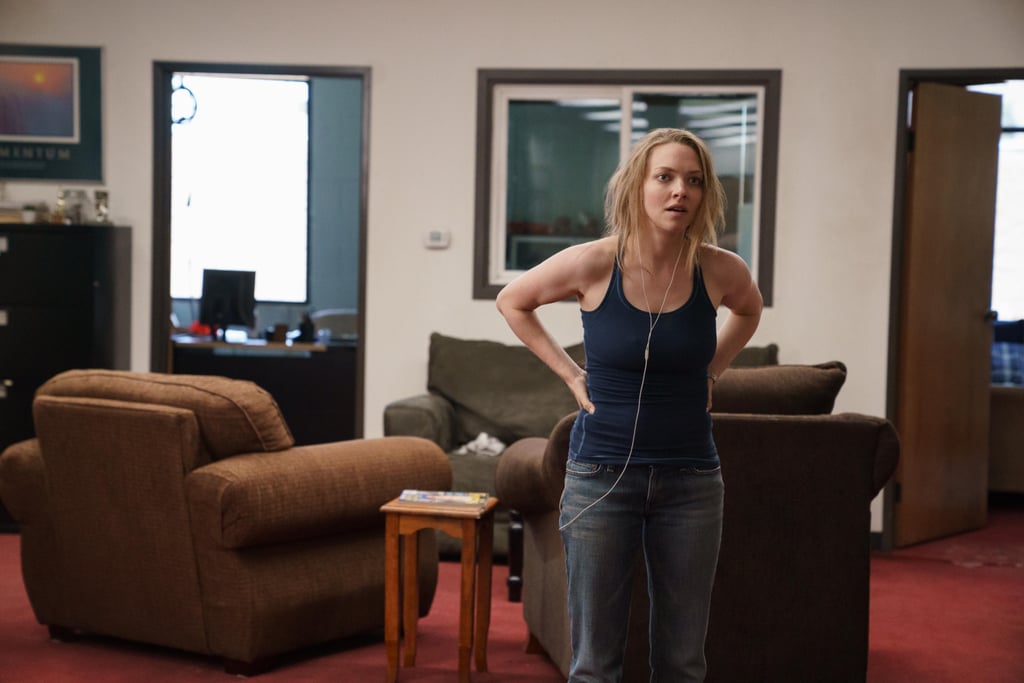 “The Dropout” Soundtrack Is a Y2K Time Capsule

Holmes founded her startup in 2003 shortly after dropping out of college, and the new Hulu show picks up on this part of her story — with nostalgic Y2K music to match. With hits from Missy Elliott, Justin Timberlake, Amy Winehouse, and more, “The Dropout”‘s soundtrack perfectly contextualizes Holmes’s story. Amid the chaos of bringing Theranos to life, Seyfried’s Holmes even takes a few very awkward dance breaks (if we can even call that dancing). Ahead, check out all the songs featured on “The Dropout” so far.