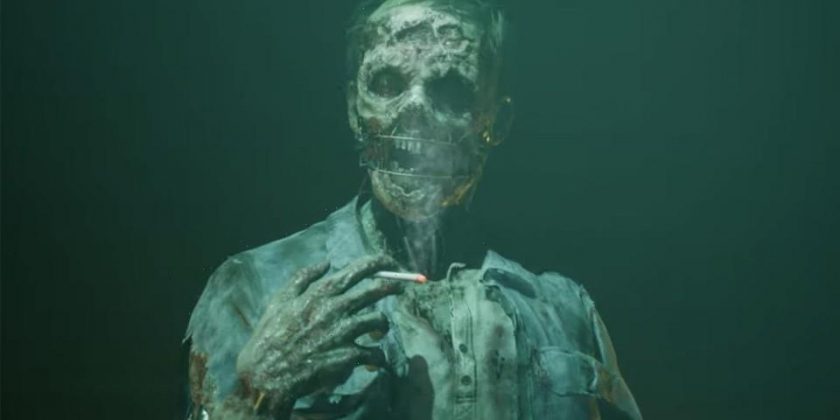 Almost a year after the game was first announced, Until Dawn developer Supermassive Games has finally dropped a full trailer along with the release date for the fourth installment of The Dark Pictures Anthology, named The Devil In Me. Set to be the finale of the anthology’s Season One — which includes Man of Medan, Little Hope and House of Ashes — the new title explores yet another horror trope, this time focusing on serial killers.

The spotlight of the fourth chapter falls on a group of filmmakers who set out to shoot a documentary after being invited to a replica of Murder Castle, the infamous hotel where H. H. Holmes tortured and killed upward of 27 victims. As usual, things take a dark turn when the group arrives, and players will have to interact with the narrative gameplay and make the right choices in an attempt to keep the characters alive.

For fans of The Dark Pictures Anthology, its Season One finale The Devil In Me will arrive on November 18.