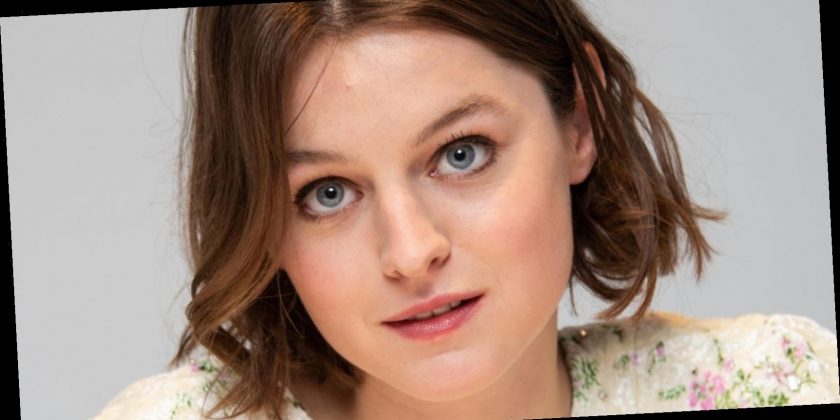 Here’s everything we know about the latest film adaptation of D.H. Lawrence’s Lady Chatterley’s Lover, which is set to star The Crown actor Emma Corrin.

Oh, how we love a book-to-screen adaptation. Luckily, there are plenty of new films and TV series based on books heading our way over the coming years.

From Sally Rooney’s Conversations With Friends to Nancy Mitford’s The Pursuit Of Love and Ta-Nehisi Coates’ The Water Dancer, book lovers are spoilt for choice when it comes to their favourite stories being told on the screen.

And now we can add a big remake of another classic to the list: D.H. Lawrence’s Lady Chatterley’s Lover.

25 of the best book-to-screen adaptations ever made, according to Stylist team members

The classic period romance, which was considered scandalous for its explicit descriptions of sex a when it was published in 1928, is being turned into a new film.

The story follows the wealthy and privileged Lady Chatterley, who finds herself married to a man she doesn’t love and engages in an affair with a gamekeeper on their estate.

Lady Chatterley’s Lover by D.H. Lawrence is being adapted for a new film.

There have been a few screen adaptations of the story, including a 2015 BBC series starring Holliday Grainger and Richard Madden, and an earlier 1993 BBC series with Sean Bean and Joely Richardson.

Now, Laure de Clermont-Tonnerre (Mrs. America, The Act) will direct a new film. Life of Pi screenwriter David Magee will pen the script, and 3000 Pictures. And Variety reports that The Crown star Emma Corrin is set to star in the lead role of Lady Chatterley.

Emma Corrin as Princess Diana in The Crown.

Corrin is of course best known for playing Princess Diana in the Netflix series, a role which she has since gone on to win a Golden Globe for.

There are clearly big things ahead for the actor, including a new romantic drama, My Policeman, opposite Harry Styles.

That’s everything we know about Lady Chatterley’s Lover for now, but we’ll be sure to update fans when further details are released.