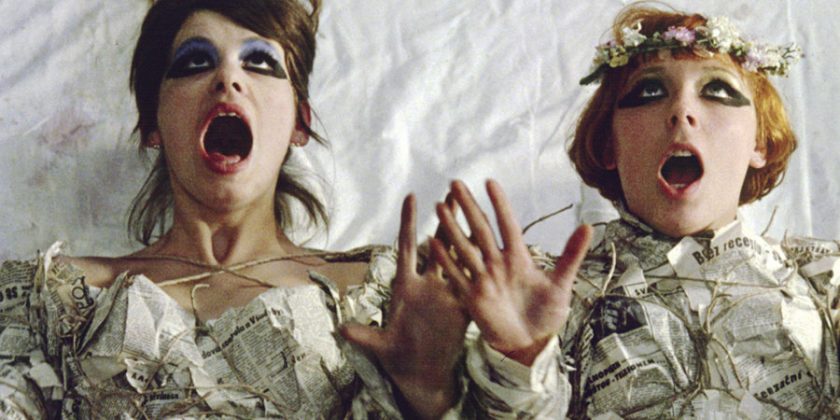 [Need streaming recommendations before FilmStruck disappears for good? Read this.]

The Criterion Collection will soon have a new home online. On Friday, the collection, a video distribution company known for championing indie and art-house films, announced that it will offer a free-standing subscriber-based service called the Criterion Channel, beginning in spring 2019.

The news comes after several weeks of uncertainty regarding the collection’s fate. Late last month FilmStruck, a partnership between the Criterion Collection and Turner Classic Movies, announced that it would shutter after just two years; according to Turner and Warner Bros. Digital, the “loyal” fan base was too “niche” to justify keeping it around as a merger between AT&T and Time Warner Inc. takes hold. Filmstruck will go dark on Nov. 30.

“The Criterion Channel will be picking up where the old service left off, programming director spotlights and actor retrospectives featuring major Hollywood and international classics and hard-to-find discoveries from around the world,” Criterion said in a statement on its website. It will also include the special features and curated series currently on FilmStruck, including the Friday Night Double Feature and Art-House America.

The stand-alone channel does not appear to involve TCM, based on the statement — although the channel will also be made available through WarnerMedia’s new online platform, which is scheduled to debut late next year as a home for Warner’s own library of films and television shows.

Anyone interested will have to sign up for the new channel, as Criterion is “starting from scratch.” So between now and spring of next year, once you’ve binged all those hard-to-find gems on the soon-to-be gone FilmStruck, you can become a charter subscriber, with benefits that include a membership card and a 30-day free trial.