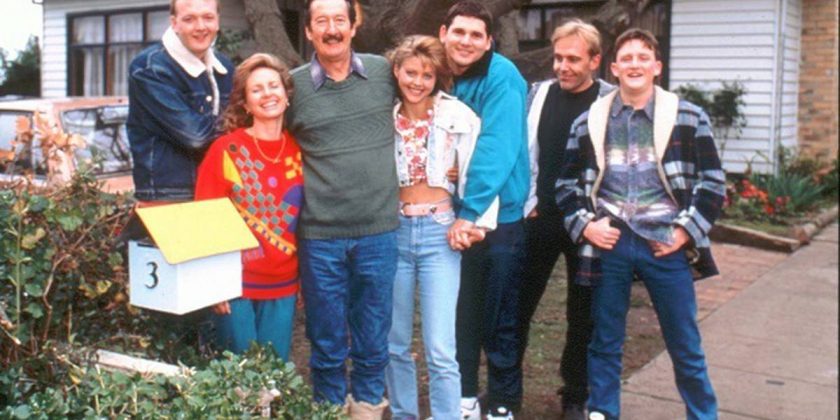 Almost 25 years on, Michael Caton is still best known to audiences for his starring role as Darryl Kerrigan in the Australian film The Castle – but it’s been revealed the Aussie actor was paid just $3000 for his work in the film.

The revelation came via Caton’s son Septimus in Monday night’s episode of Australian Story, which focused on the 78-year-old actor’s “complicated” life and career and his latest battle, campaigning with farmers to fight a $3.7 billion coal seam gas project in northwest New South Wales.

The episode traced Caton’s lean years after his role in the 1970s TV show The Sullivans when he wondered if he’d ever work again, before he got the call to star in the 1997 film debut for comedy production company Working Dog.

As Caton’s son put it: “Eleven-day shoot, $3000, but decades of career after. That’s the real payment of The Castle.”

It’s a minuscule amount for a feature film – but director Rob Sitch has previously revealed that the entire film’s budget was a very humble $778,000, and it was indeed shot over just 11 days.

From those modest beginnings, massive success. The film raked in more than $10m at the box office, and as fellow actor Jack Thompson told Australian Story, it revitalised Caton’s career.

“The Castle publicly elevated Michael from a well-known actor to a star of the New Australian cinema. That movie, his character has entered the language. ‘Oh, I got straight to the pool room, and tell ’em they’re dreaming,'” he said.

Caton – who revealed he was a “last-minute replacement” for the film, but didn’t reveal which actor he’d replaced – said The Castle “changed everything” for him.

“Prior to that, I was like the old couch in the corner, you know, a bit dusty and faded, jaded.

“And then all of a sudden, it all opened up again. It started a complete resurgence. It was just wonderful.”

From there, Caton launched into a new phase of his career, working as an actor and presenter on shows like All Saints and Hot Property and in films like Strange Bedfellows.

And he’s not slowing down: next up, Caton will reprise his starring role in the much-loved family drama Packed to the Rafters for Amazon’s upcoming sequel series, Back to the Rafters.