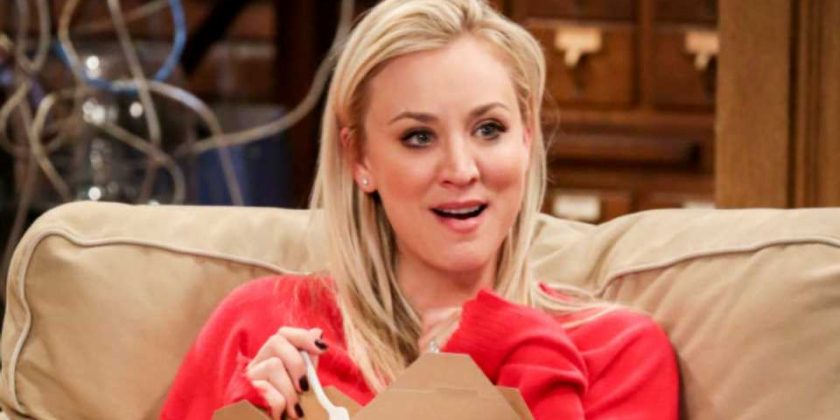 The Big Bang Theory may be ending in a few weeks and the cast is still finding it hard to say goodbye, but perhaps the TBBT cast’s final season paychecks will help keep them warm at night? Ahead of the series finale and planned farewell special, the final season per-episode salaries for the TBBT cast have been revealed. We always knew the TBBT actors were raking in the dough, but the amount of money these actors have made for each of the final season’s 24 episodes is next-level mind-boggling.

Per Entertainment Weekly and further reported on by Entertainment Tonight, the leading cast of TBBT has made an amount of money so exorbitant for television acting, they might just get a spot in the TV Hall of Fame. EW reports actors Jim Parsons, Johnny Galecki, Kaley Cuoco, Kunal Nayaar and Simon Helberg are making $1 million per episode for the 12th and final season which brings their season 12 salaries to $24 million each. Meanwhile, Mayim Bialik and Melissa Rauch are making $425,000 per episode, meaning they’ll each nab $10.2 million. Say what you will about the quality of TBBT, but that money is major; now I can see why these actors stuck around so long. Yes, they’re also a tight-knit group but, like, let’s be real here.

The cast of TBBT are among the highest paid television actors of all time, rubbing shoulders with the per-episode salaries for Game of Thrones stars Lena Headey, Nikolaj Coster-Waldau, Kit Harington, Emilia Clarke and Peter Dinklage, who also reportedly made approximately $500,000 per episode for season seven and approximately that much for the final season. Another cast that cashed out big is the cast of Friends. Each of the six stars upgraded from approximately $600-700,000 per episode in earlier seasons to earning $1 million per episode for seasons nine and 10. Charlie Sheen (for Two and a Half Men) and Ray Romano (Everybody Loves Raymond) each earned around $2.1 million per episode on their respective shows during the end of their runs, with Kelsey Grammer (for Frasier) and Tim Allen (for Home Improvement) netting $2.2 million and $1.8 million per episode respectively toward the end of their time on each respective show.

Basically, if you wanna make any money in this world, book a role on a crowd-pleasing television show with serious longevity. You’ll be set up for life, just like these folks.