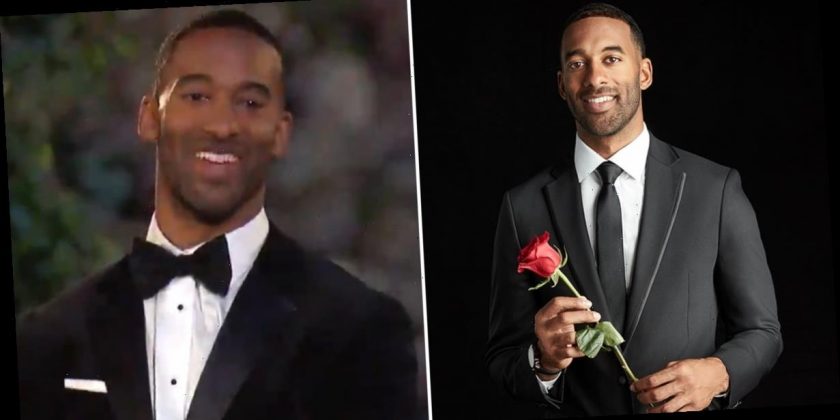 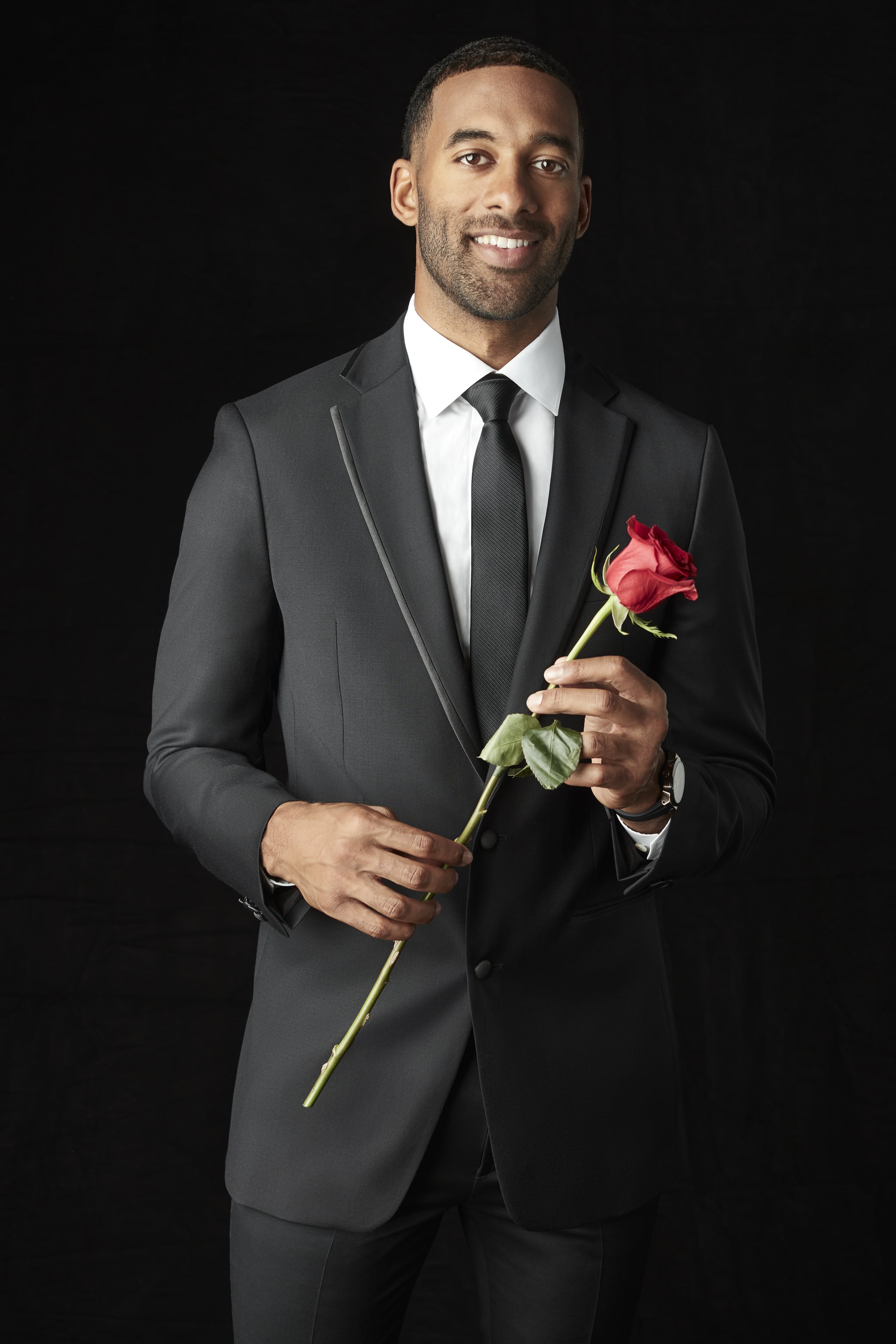 This season of The Bachelor isn’t slated to begin until next year, but it’s already a doozy. The season kicked off back in June with the surprise reveal of Matt James as the leading man, the first Black bachelor that the franchise has ever had. Fans were nervous that the show’s production would be delayed like season 16 of The Bachelorette because of COVID-19, but thanks to ABC’s careful planning, we’re getting out Bachelor fix right on time, soon after Tayshia Adams wraps up her reign as Bachelorette.

ABC finally unveiled the first official look at Matt’s season on Nov. 17, and though it’s short, it already promises tons of drama! There’s the usual footage of women gushing over Matt (understandably, he’s a handsome guy), women arguing over Matt, and of course, Matt in various stages of undress — and all set to the boptastic tune of Salt-N-Pepa and En Vogue’s 1993 classic, “Whatta Man.” This franchise knows how to give the people what they want! Get excited for the upcoming season, which airs on Jan. 4, with the official teaser ahead.