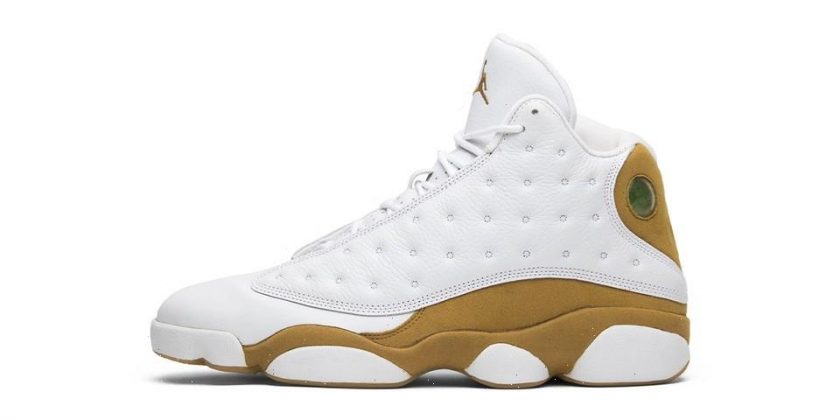 Jordan Brand’s annual holiday drops have become a tradition over the years, repeatedly bringing back classic colorways during the year’s final months. However, rumors have recently surfaced that the footwear titan will call upon theAir Jordan 13 “Wheat” in 2023, establishing its return in its most traditional form.

The model and colorway were first presented in 2004, having since decorated every silhouette across the board. The original rendition of the Air Jordan 13 “Wheat” has not been seen in nearly two decades, making it an incredibly rare collector’s colorway destined for glory.

As its first-ever re-release, the new version will be an exact replication and stay true to the classic with a dominant white leather build featuring circular indentations throughout. In addition, light brown suede runs through the lower perimeters and rears, while the ankle areas are adorned with holographic lenses modeled after panther eyes.

The pair pictured above is the original 2004 model. The new Air Jordan 13 “Wheat” is rumored to drop in December 2023 via Nike and select retail partners for $210 USD.