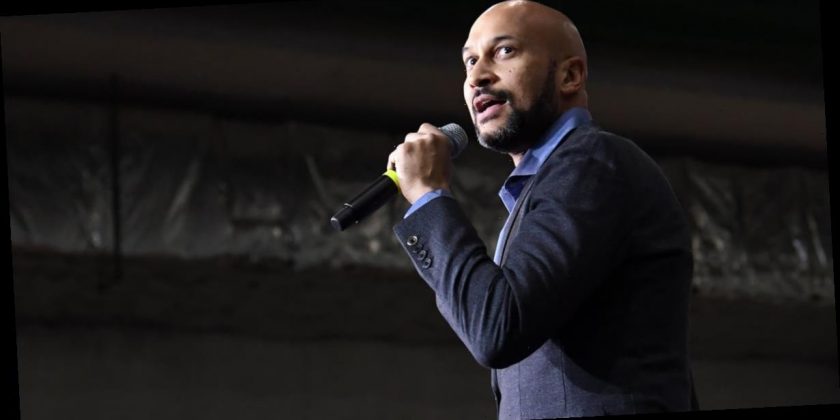 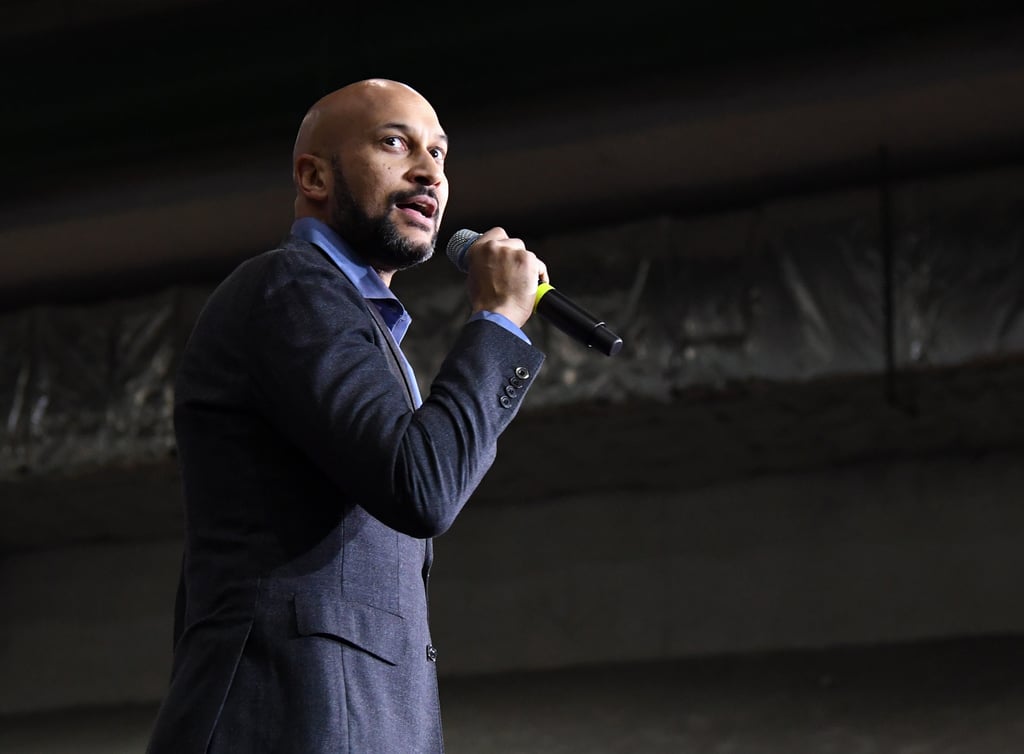 When it comes to movie musicals, comedian Keegan-Michael Key’s name isn’t normally the one that comes to mind. However, Key actually went to both undergraduate and graduate school for theater, earning degrees from University of Detroit-Mercy and Penn State University. He even once had a job as a singing telegram. During his “19-year detour into comedy,” he was able to showcase his vocal talents on Key & Peele. So yes, the sultry vocals of Gustafson in Netflix’s Jingle Jangle: A Christmas Journey are actually Key’s. Now that you know he can really sing, it’s understandable you might want to check out some of his other singing videos. Sadly, they’re few and far between. Luckily, there are just enough skits and interview appearances to hopefully keep you satisfied ahead.