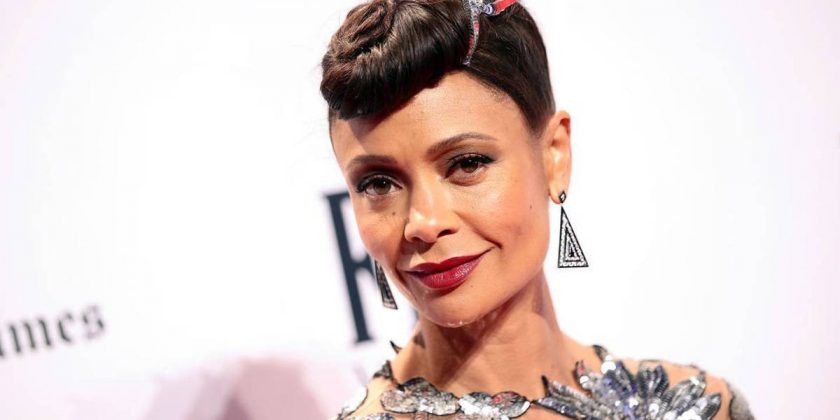 Actress Thandiwe Newton has reportedly split from her husband and been urged to seek help after an explosive exit from the third Magic Mike movie.

Newton, 49, quit her role in the movie and is believed to be struggling amid the separation from her husband Ol Parker, 52, with whom she shares three children.

The Sun reports that she left the film’s London set for the US last week and her team fears she is “in a bad place”.

The actress has also reportedly fired her UK agent after 30 years of working together.

Last week it was revealed that she had been involved in a fight with her co-star Channing Tatum on the set of Magic Mike’s Last Dance.

She will be replaced in the role by Salma Hayek.

Warner Bros said in a statement she had “made the difficult decision to step away from the production to deal with family matters”.

A source told Page Six in the US: “Thandiwe had been acting strange on set, she has been very highly strung.”

The source added that her behaviour “caused so much disruption, it became clear she couldn’t play the role. There is a lot going on in her personal life”.

“She and her husband have separated. She seemed so stressed, she even brought her two pet rabbits to her hotel for emotional support.

“She fired her UK agent of three decades, and then her US agent Gaby Morgerman flew in from Los Angeles to try to calm things down.”

The pair have not been seen in public together since an Ibiza holiday in mid-2020.

Representatives for Newton did not respond when approached for comment.

Newton spoke about the secret to a good marriage in a 2008 interview, saying, “You have to always make time to be together, trusting your instincts and forcing each other to talk. It’s all about communication and working through difficult times together.”