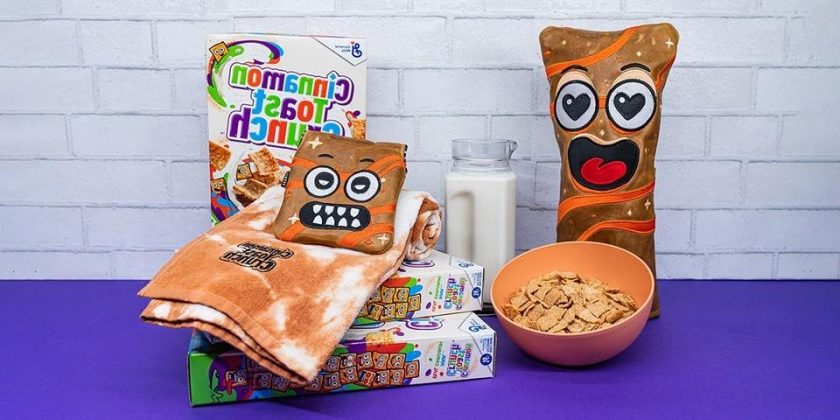 TaylorMade and Collin Morikawa have collaborated to create a Cinnamon Toast Crunch collection of golf necessities inspired by his obsession with cereal.

PGA Tour professional golfer Collin Morikawa has been quoted stating his love for cereal all throughout the day, even referencing them with laser-engraved etchings on his wedges. As a response, TaylorMade takes a new approach with General Mills Cinnamon Toast Crunch by designing Cinnamoji headcovers with other Cinnamoji-inspired golf accessories. One of the bespoke headcovers features a pocket to store a bowl of breakfast food, while also featuring a foldable dish. There is an additional milk carton-shaped cover displayed on his Instagram, which demonstrates its ability to transport.