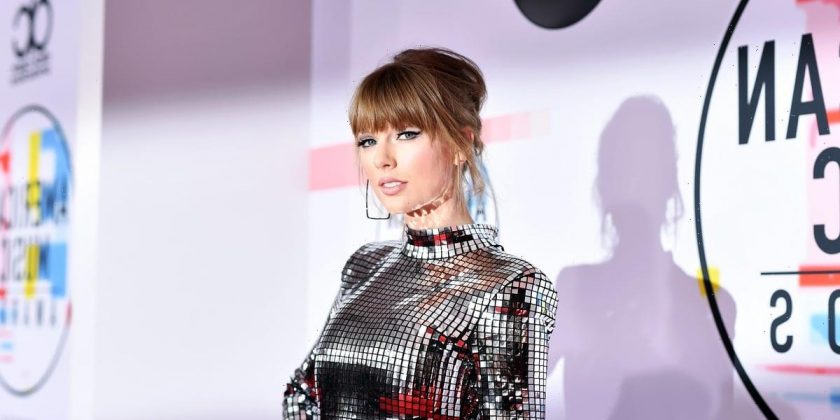 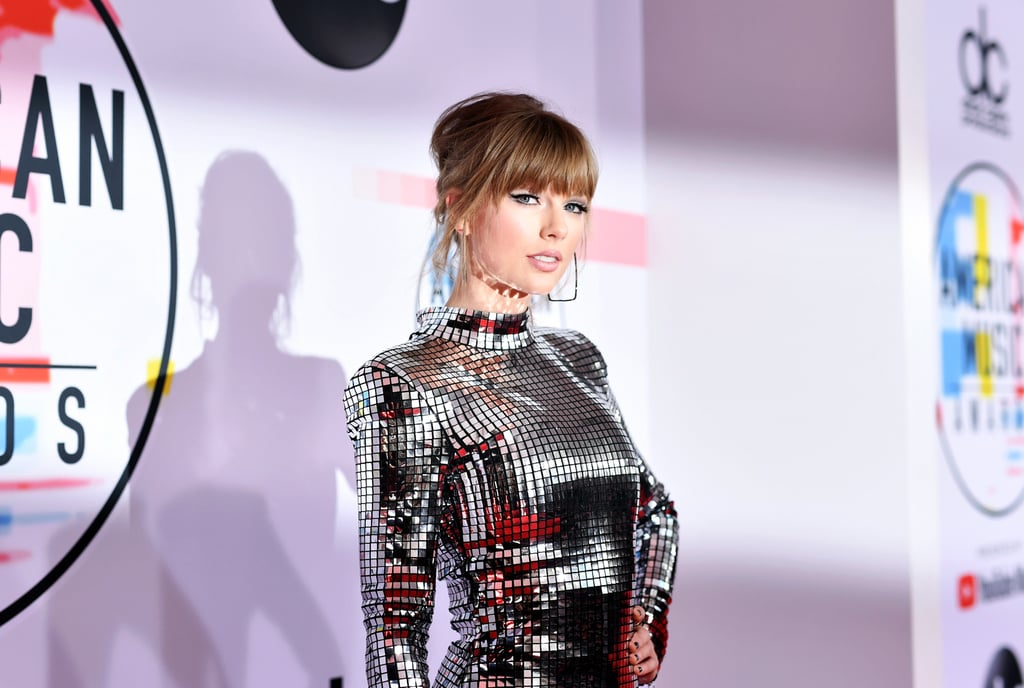 Taylor Swift Fires Back at Blur’s Damon Albarn: “I Write ALL of My Own Songs”

It’s only been a couple months since Taylor Swift’s Red (Taylor’s Version) arrived, but fans are already speculating that 2010’s Speak Now will be the Grammy-winning artist’s next rereleased album. The reason? In an interview with The LA Times, Blur frontman Damon Albarn completely dismissed Swift’s songwriting skills. “[Taylor Swift] doesn’t write her own songs. There’s a big difference between a songwriter and a songwriter who co-writes,” the 53-year-old British musician told The LA Times. “A really interesting songwriter is Billie Eilish and her brother. It’s just darker — less endlessly upbeat. Way more minor and odd.”

This quote alone was enough to send Swift’s fans into a frenzy on social media, with every single one of them convinced that Speak Now is next on her list of albums to rerecord. Back in 2019, the 32-year-old superstar announced that she was rerecording her first five studio albums in an attempt to reclaim control over her masters amid her ongoing music battle with Scooter Braun.

It didn’t take long before Swift responded directly to Albarn’s claims that she doesn’t pen her own songs. “I was such a big fan of yours until I saw this. I write ALL of my own songs,” she tweeted on Jan. 24. “Your hot take is completely false and SO damaging. You don’t have to like my songs but it’s really f*cked up to try and discredit my writing. WOW.”

Albarn later apologized for his comments, tweeting: “I totally agree with you. i had a conversation about songwriting and sadly it was reduced to clickbait. I apologise unreservedly and unconditionally. The last thing I would want to do is discredit your songwriting. I hope you understand. – Damon” Check out their exchange below!