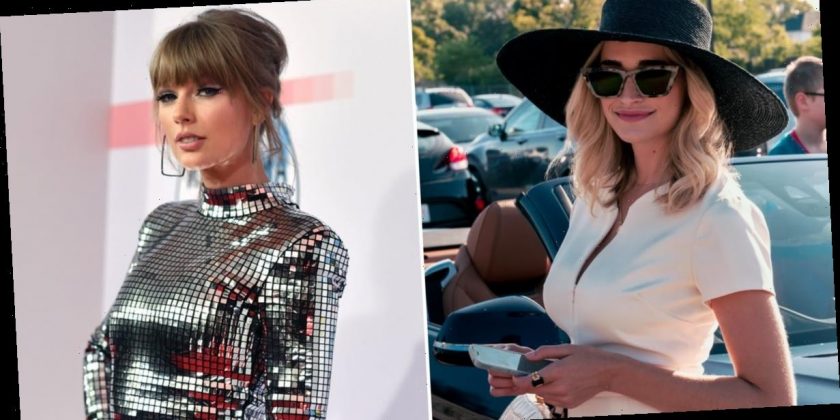 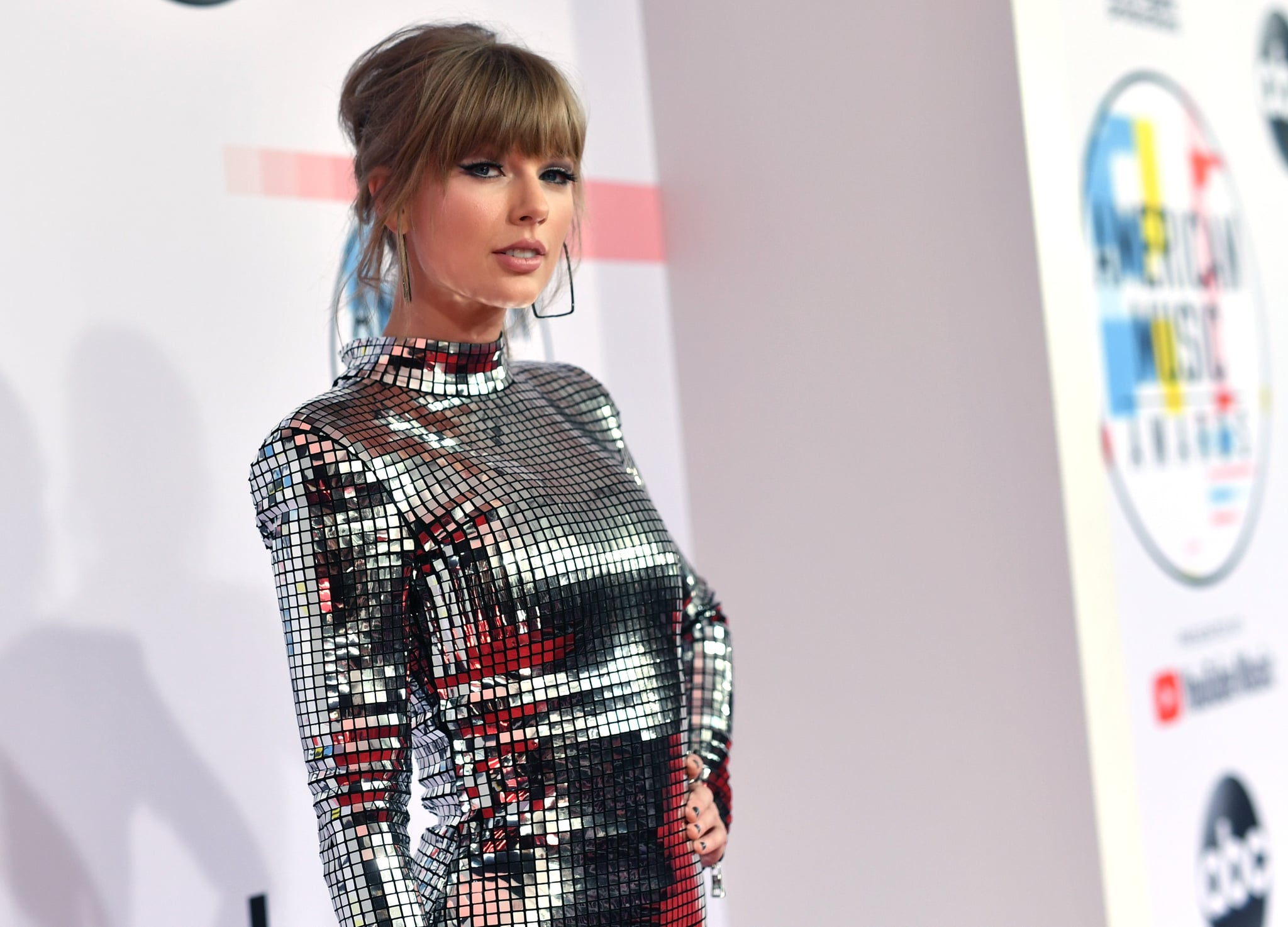 Netflix’s Ginny & Georgia is facing major backlash after including a misogynistic joke about Taylor Swift. In the final episode of the first season of the mother-daughter series, the two main characters have an argument about relationships. At one point, Georgia asks her daughter, Ginny, if she has broken up with her boyfriend, to which Ginny quips, “What do you care? You go through men faster than Taylor Swift.” Not shortly after people saw the joke did “RESPECT TAYLOR SWIFT” start trending on Twitter with Swifties calling out Netflix.

Now, Swift is making her voice heard. On Monday, which also marked the first day of Women’s History Month, the singer shared a response to the joke on Twitter. “Hey Ginny & Georgia, 2010 called and it wants its lazy, deeply sexist joke back,” she wrote. “How about we stop degrading hard working women by defining this horse shit as FuNnY. Also, @netflix after Miss Americana this outfit doesn’t look cute on you. Happy Women’s History Month I guess.”

As Swift noted, the joke is especially in bad taste after Netflix distributed several of her projects over the past few years, including her Miss Americana documentary. She has since dropped most of her new projects on Disney+. Not only does the 2020 documentary show Swift owning her political voice, but it also addresses the very sexism she has faced in the industry as well as toxic internet culture and media scrutiny. Like Swift said, not a cute look.