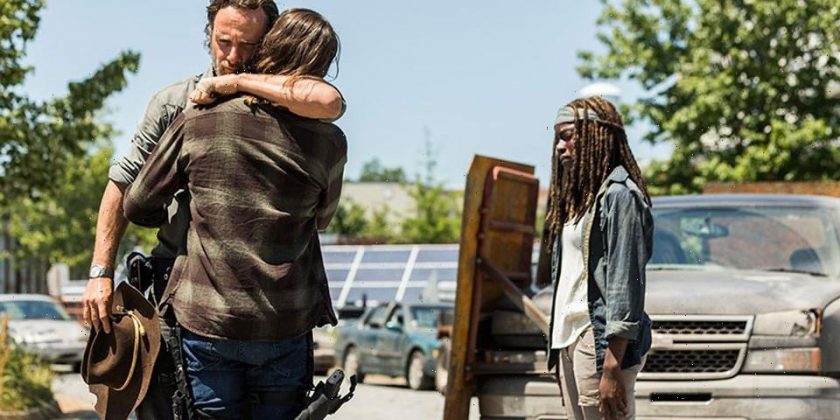 Haifaa al-Mansour, Deborah Kampmeier and Tara Nicole Weyr will each direct one episode, while Michael Satrazemis, who is also producing the series, will direct three episodes. The series is executive produced by Scott M. Gimple, the former Walking Dead showrunner. Channing Powell will act as showrunner on the anthology spin-off.

“Anthony, Jillian, Terry, Parker and Poppy are the first wave of singular talents who will further expand the Walking Dead Universe into harrowing, hilarious, heartfelt and horrifying new realms and we couldn’t be happier to welcome them to the family, along with these terrific directors. More announcements, more wonderful folks to come,” Gimple said in a statement.

Tales of the Walking Dead is currently in production and will premiere this summer on AMC and AMC+.