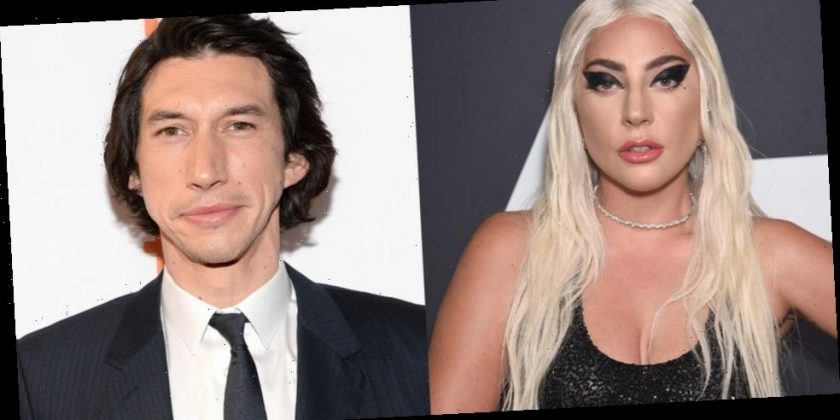 Lady Gaga has gifted fans with a first look at her and Adam Driver for the upcoming thriller, House of Gucci.

Taking to social media to share the image, Gaga and Driver can be seen filming in a snowy location and in full costume. The A Star is Born actress is wearing a white mohair wool hat, a black-on-black ensemble and heavy jewelry, while the Star Wars staple is dressed in white pants, a cozy fisherman sweater and eyeglasses. “Signore e Signora Gucci #HouseOfGucci,” Gaga wrote as the caption.

House of Gucci will be helmed by Ridley Scott and stars Driver as Maurizio Gucci, Lady Gaga as Maurizio’s ex-wife and Italian socialite Patrizia Reggiani, Al Pacino as Aldo Gucci, Jared Leto as Paolo Gucci, Jeremy Irons as Rodolfo Gucci and Camille Cottin as Maurizio’s girlfriend Paola Franchi. The film is based on Sara Gay Forden’s book, The House Of Gucci: A Sensational Story Of Murder, Madness, Glamour, And Greed, and follows Regianni’s plot to murder Maurizio and the event’s aftermath.

Take a look at the photo below and stay tuned for a trailer and release date.