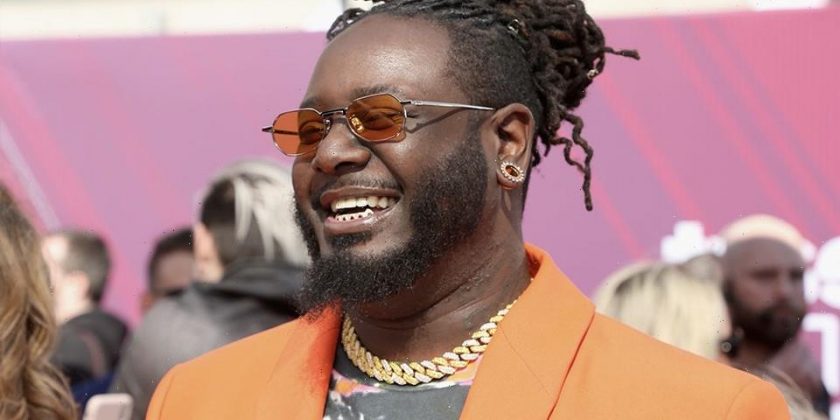 Rapper T-Pain might just be entering the fashion industry after recently voicing his concerns over the lack of clothing sizes for people of different shapes and sizes.

The singer recently took to Twitter to air out his frustrations over the sizing metrics of most clothes, complaining that often they do not appear to be the size it claims to be. Some are often either too big or too small and because of this dilemma, T-Pain is hoping to put his own plans to remedy the situation with a fashion line of his own. However, the catch is that his apparel will include half sizes.

T-Pain writes on Twitter, “Bro I’m about to start a clothing line that’s all half sizes. This shit trash out here bro. A large shirt look like I did a smash and grab at a pre school but a XL look like I’m in the background of a Master P video. Mans bout to be stepping out in a ‘large and a half’ head ass.” While he appeared to be joking at first, he later followed up with another Tweet and announced that he will be looking into it and potentially calling the line “Tee-Pain,” a playful rendition of his stage name.