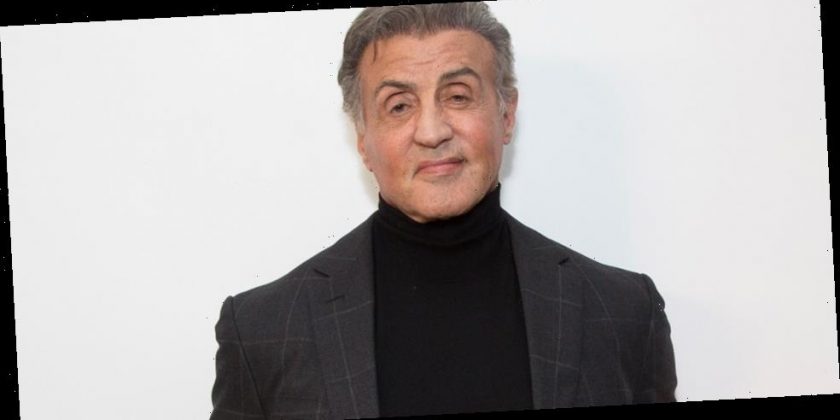 Sylvester Stallone will be joining the star-studded cast of the upcoming DC movie, The Suicide Squad.

Stallone first announced the news in a now-deleted video on Instagram, followed by another post that showed a screenshot of an article confirming the casting. The film is still in its early stages of development so details of the movie remain scarce, but one thing that’s been known is that James Gunn will be directing the project. “Working with this incredible Director on this astounding project has made this an amazing year,” wrote Stallone in the caption. “I am a very lucky man to be surrounded by such talent.”

The actor will be joining Margot Robbie, Idris Elba and Pete Davidson. Gunn also took to social media, posting a selfie of him and Stallone with the caption, “Always love working with my friend @officialslystallone & our work today on #TheSuicideSquad was no exception. Despite Sly being an iconic movie star, most people still don’t have any idea what an amazing actor this guy is.”

The Suicide Squad is slated to hit theaters on August 6, 2021.

In case you missed it, check out James Gunn and the cast of The Suicide Squad grace the cover of Empire.
Source: Read Full Article