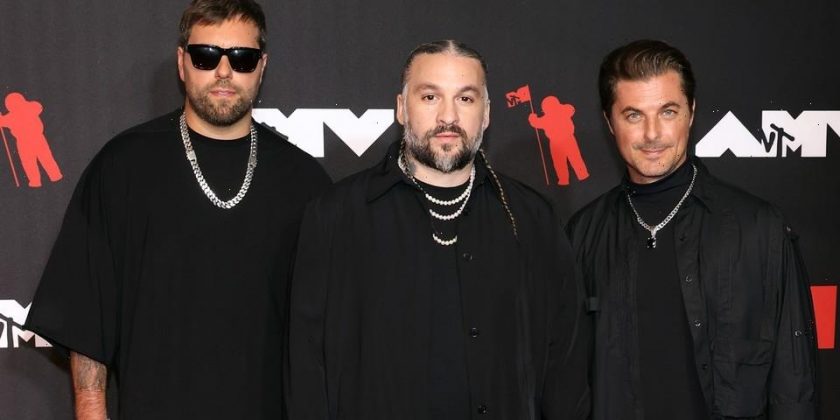 Coachella usually waits until January to announce its lineup so it came as a surprise when the festival revealed this afternoon that Swedish House Mafia would be performing at the event in 2022.

This afternoon, the official Coachella Twitter account posted a photo of the trio standing in a red-hued field. The post was captioned with three black dots, the logo for the group.

Swedish House Mafia is made up of the DJs Axwell, Steve Angello and Sebastian Ingrosso. The group formed in 2008 and following a farewell tour, split up in 2012.

The DJs then reunited in 2019 and dropped their comeback single “It Gets Better” this past July. Fans are eagerly awaiting the group’s debut album Paradise Again, which is expected to release in late 2021. The Weeknd also teased his collaboration with Swedish House Mafia on Tuesday, titled “Moth To A Flame.” The track will debut sometime this week.