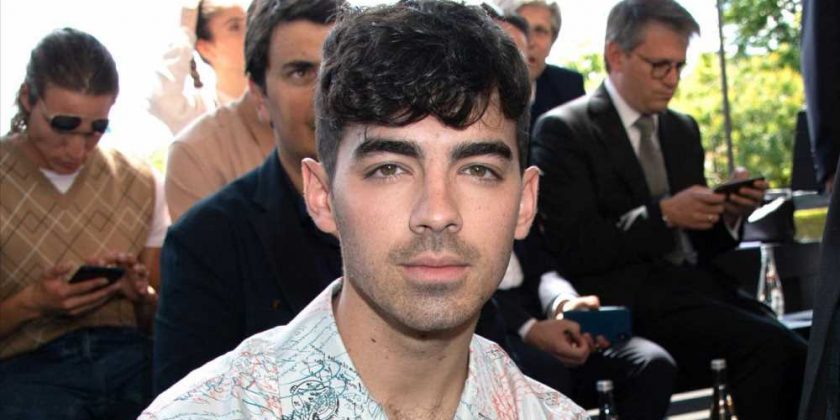 A shocking spin! Joe Jonas surprised cyclists when he dropped in on an Atlanta workout class unexpectedly on Saturday, June 12.

Jonas Brothers Through the Years

The DNCE member, 31, showed off his impromptu appearance on Instagram TV. “I have an afternoon off and I Googled workout classes,” the singer explained.

He found a SoulCycle nearby and saw that a class was starting in half an hour, and the theme was Jonas Brothers vs. One Direction. Unfortunately, the class was so in demand that the eldest JoBro could only get on the waitlist.

“The class is sold out, but I’m gonna see if I can walk in and say hi to some people,” he told the camera.

The new dad, who shares daughter Willa, 10 months, with wife Sophie Turner, went up to reception to ask who was winning the battle. He was disappointed to learn the British boy band — which included Harry Styles, Zayn Malik, Louis Tomlinson, Niall Horan and Liam Payne — was in the top spot. Luckily, they let him in anyway.

The musician was led to the class, which was already underway. It took cyclists a moment to register that the disruption was caused by an actual Jonas Brother.

“Wait, is this for real?” the instructor on the mic asked. “Joe Jonas, everybody! We’re real right now. This is live!”

The final moments of the video revealed that the “Sucker” performer managed to take over the instructor’s stationary bike to start leading the class.

Jonas’ fans and friends loved the video. “Can you imagine if you walked in and Harry Styles was already there?” singer Jordan McGraw asked. “Then you’d have to actually fight.” 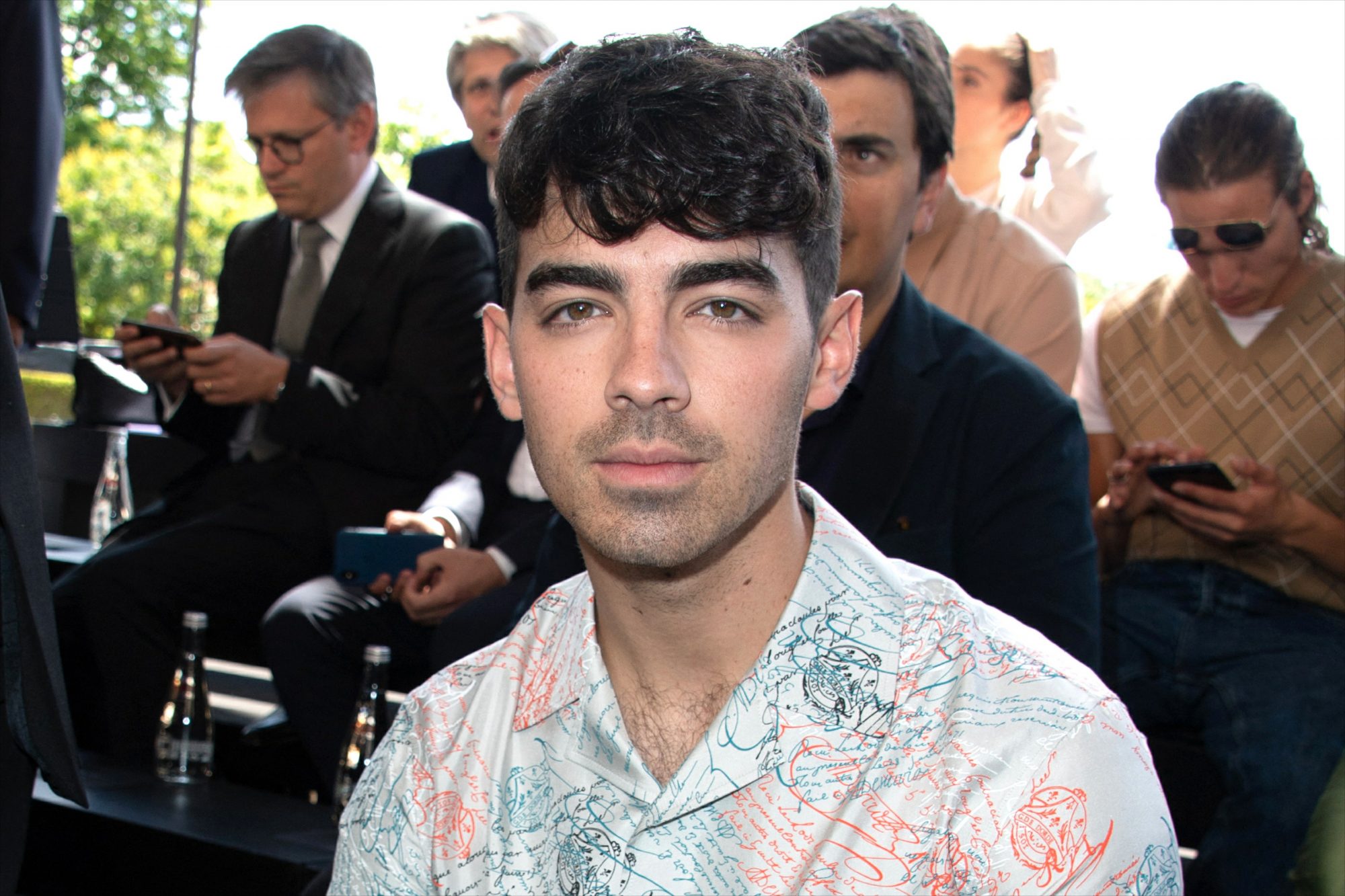 Luckily, the Camp Rock alum didn’t have to throw down. He seemed delighted and clarified that this wasn’t paid promotion for SoulCycle. “When you’ve got an off day in Atlanta… why wouldn’t you drop-in for a @JonasBrothers vs. @OneDirection class at @soulcycle?? Let’s get it! #notanad #justlovesurprises,” he explained in his caption.

Like most people, Jonas spent much more time at home during the pandemic. However, he admitted that the downtime has been much needed, and he’s glad he got to be home for his daughter’s first months.

“It’s been forced time at home,” he told CBS This Morning in May. “I’m always on the go, I’m always moving and traveling and touring. And to be in one place for a solid amount of time and [have] my feet on the ground and be with my family, my immediate family, is time I don’t think I’ll get back.”

Along with brothers Kevin and Nick Jonas, Joe is set to get back on the road with the Jonas Brother this fall for the Remember This Tour.