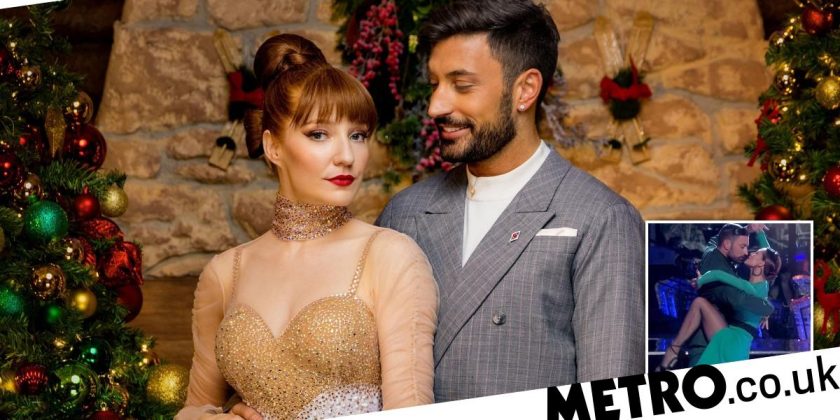 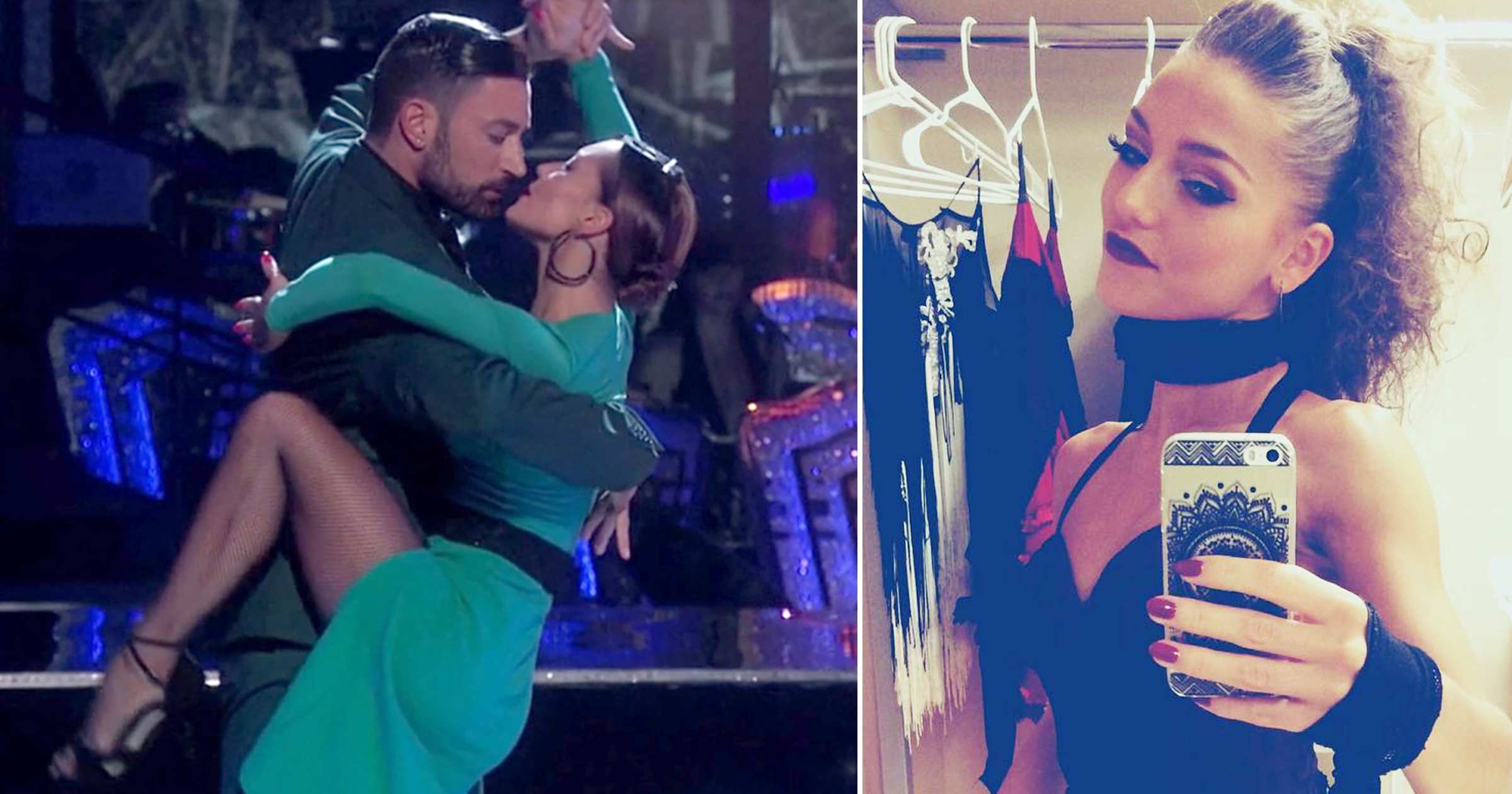 She lifted the glitterball trophy with Hamza Yassin just last week, but it seems that Jowita Przystał has also won the heart of fellow Strictly Come Dancing professional Giovanni Pernice.

It has been reported that the pair have been ‘inseparable for weeks’ and were caught kissing backstage on the hit BBC One show.

Jowita, 28, is said to have split with her long-term boyfriend Michael Danilczuck – who she won The Greatest Dancer with in 2020 – weeks before rehearsals for this year’s Strictly started.

Fans speculated they may being growing close as they embraced in a long hug after Jowita and Hamza were announced as winners last Saturday.

A source told The Sun: ‘She and Gio are the worst kept secret, but make a great couple.’

They continued: ‘While they both kept insisting they were single, the pair’s chemistry was ridiculous — and they kept getting busted snogging in corridors. Crew even saw them kissing in the production office.

‘They make a great couple though, and have been pretty inseparable in the last few weeks,’ they said.

‘Jowita, especially, wanted to keep things quiet so she could keep focused with Hamza, and not distract from the competition.

‘Giovanni invited Jowita as his date to Jorghino’s birthday bash at Grappelli, an Italian restaurant in Cobham, Surrey, near the Chelsea training ground.

‘They were flirting and made their relationship very known. It was the talk of the evening.’

Giovanni has previously dated two other Strictly stars – Coronation Street’s Georgia May Foote, who he was partnered with in 2015, and Ashley Roberts, who competed in 2018.

His most recent relationship was with Love Island star Maura Higgins, who he dated in 2021, but they split during last year’s series of Strictly.

Earlier this year, he was reportedly spotted kissing comedian Emily Atack at a Brit Awards after-party, which an onlooker saying they were ‘all over each other’ at the star-studded bash.

BBC declined to comment on this story when approached by Metro.co.uk.

Strictly Come Dancing is available to stream on BBC iPlayer.