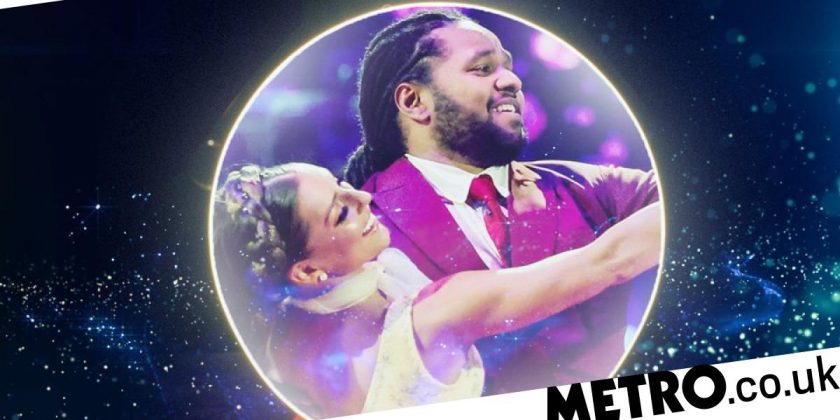 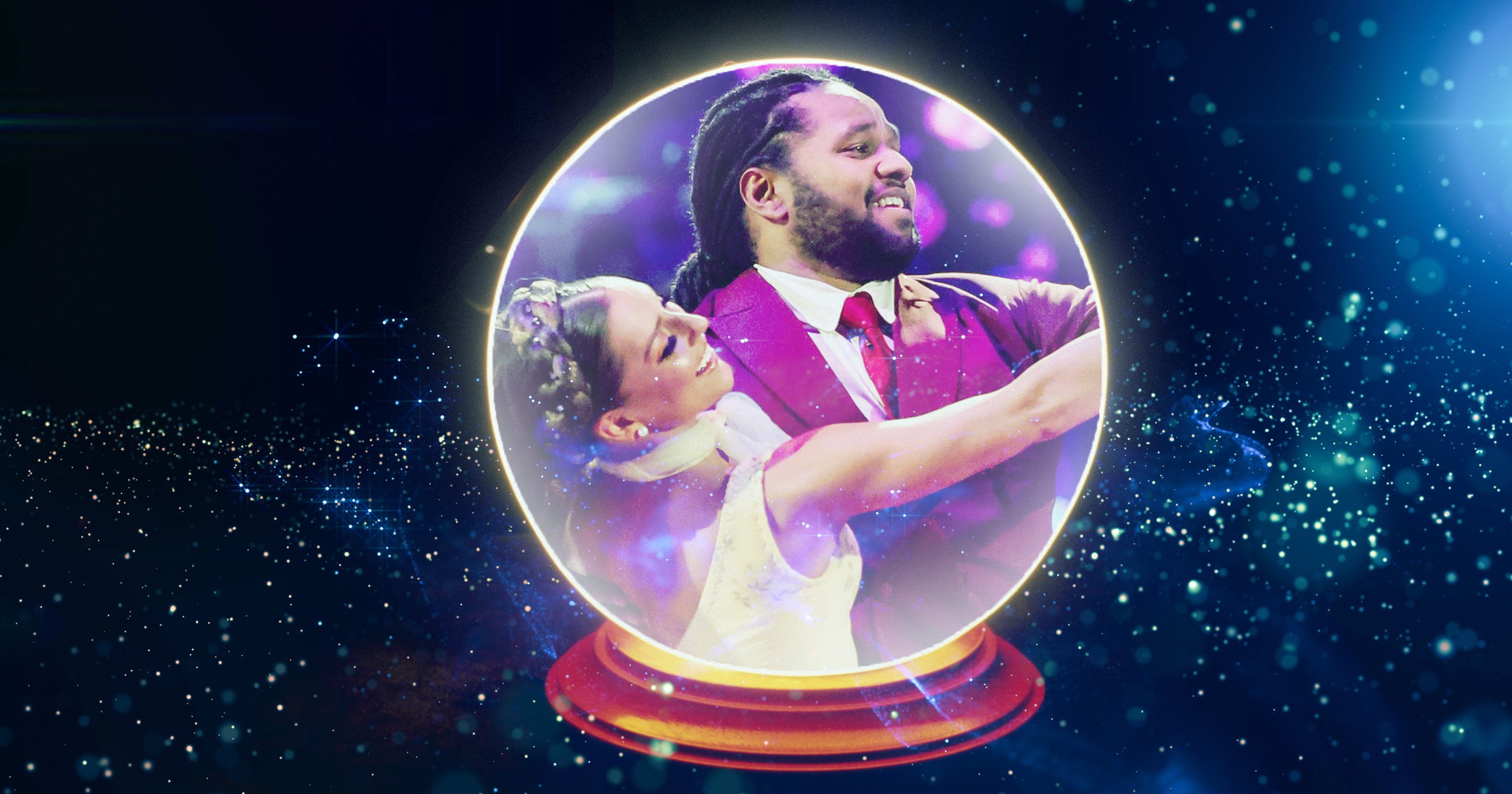 After weeks of rehearsals, injuries and shock exits, we will finally know who wins Strictly Come Dancing tonight.

Fleur East and her partner Vito Coppola, Hamza Yassin and Jowita Przystał, Helen Skelton and Gorka Márquez and Molly Rainford and Carlos Gu will all battle it out in Saturday night’s final.

But according to psychic Inbaal Honigman, the winner has already been revealed as 32-year-old wildlife presenter Hamza Yassin, with his Tarot cards predicting a ‘bright future’ for the star.

Inbaal tells Metro.co.uk: ‘The Tarot already sees them all as winners, the finalists have overcome so many challenges, that there are no losers there. They all receive marvellous cards that show how hard they’ve worked and how well they’ve done.’

However, there is one couple in particular that Inbaal sees victory for.

‘Leading the Tarot-board with a card that has the number one etched all over it, Hamza and Jowita receive the Ace of Wands.

‘The Aces are cards of new beginnings, and Hamza was new to dancing. Wands are cards of taking action, so thanks to their hard work, Hamza and Jowita could be lifting that Glitterball.’

Discussing what could come next for Hamza, Inbaal continued: ‘Hamza’s future certainly looks bright – he’ll want to stick with his specialities and progress within his field. There will be lots of calls for him to engage in “celebrity” jobs but he’ll be keen to go back to doing what he does best.

‘He’ll be a staple on chat shows for a while, but he’ll be keeping it classy and won’t change as a person. The four of Cups shows that happiness is what matters to him, not status.’

But the competition is not over just yet, with Inbaal predicting former Britain’s Got Talent star Molly, 22, who is set to land a ‘big money contract’ after the show, could surprise us.

‘The big surprise of the final would appear to be Molly and Carlos,’ she explains. ‘They get the Knight of Wands card, which is a fiery card of swift action and unexpected shocks.

‘They are likely to pick a unique song choice and race past the competition to win hearts in their way to second place.’

Frontrunner Hamza recently shared how he has shed two stone since starting training for the hit BBC One show earlier this year.

Speaking to Metro.co.uk and other press ahead of the final, Hamza revealed: ‘I’ve lost nearly 13kg,’ which equates to an impressive two stone.

He continued: ‘My feet are not achy anymore I would say, I’m seeing body parts being defined.

‘I’m feeling so much happier,’ he added, saying: ‘I’m certainly healthier, I’ve lost nearly 4/5 inches across my waist, this suit was tailor-made at the beginning and now I’m wearing a belt.’

The final of Strictly Come Dancing will air tonight at 7:05pm on BBC One.