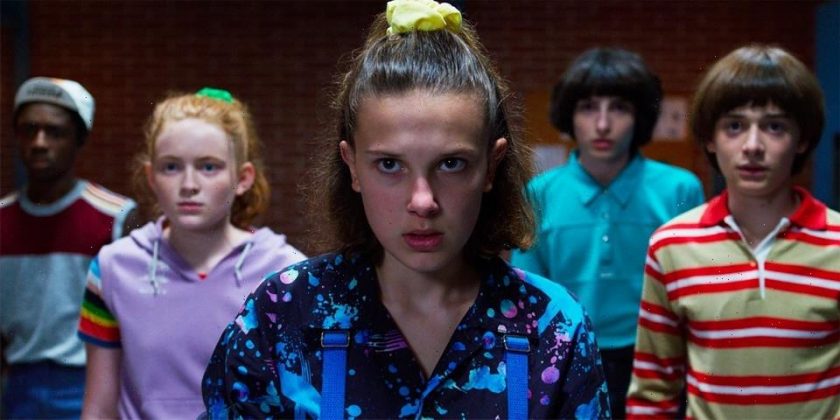 Loyal fans of Stranger Things have been yearning to see what happens next for the characters of the Hawkins community, and it look as though that time could be encroaching as the popular television series has just released the teaser for its forthcoming Season 4.

Due to the ongoing effects of the COVID-19 pandemic, shooting for the show was unfortunately delayed, but according to a press release by Netflix, the highly-anticipated series has now proceeded with its production. The eerie, just over one minute video clip takes its viewers back to the Hawkins Laboratory and opens up with kids playing with toy cars, chess and a Plinko-esque contraption. The camera then pans down a hallway and shows a gentleman who enters, while his voice speaks in the background to an audience of children saying that he has special plans for them. From there, the perspective shifts over to one of the doors that reads “11” on it, and shortly after, a fraction of Millie Bobby Brown‘s face appears onto the screen before the trailer closes out.

For other entertainment news, HBO has shared a first look at the ‘Game of Thrones’ Prequel ‘House of the Dragon’.
Source: Read Full Article