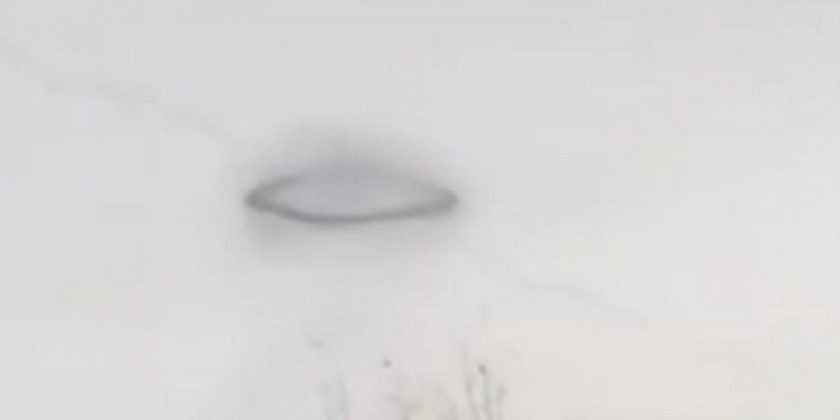 A bizarre black ring has been filmed as it appeared in the skies above the Russian capital Moscow.

The footage was shot by an eyewitness in a residential tower block in the district of Zyablikovo on Friday, December 7.

They described the "special shape" as hanging in the air for a long time and said it "looked like a UFO".

Although they added that it was most likely a smoke ring, but had no explanation as to how or why it was in the air.

The clip was posted online on December 23, with some speculating that it could have been caused by the weather, while others added that it looks similar to the effect after a big fireball or fireworks.

"They happen every night at Disneyland with their world of colour show after the big fireball.

"I saw exact same thing and was super worried.﻿"

But Issachar Israel did not agree with her assessment, adding: "This isn’t Disney Land nor did they say any traces of "fire balls" were going off in the description.

"Everyone thinks they have an answer for it all these days."