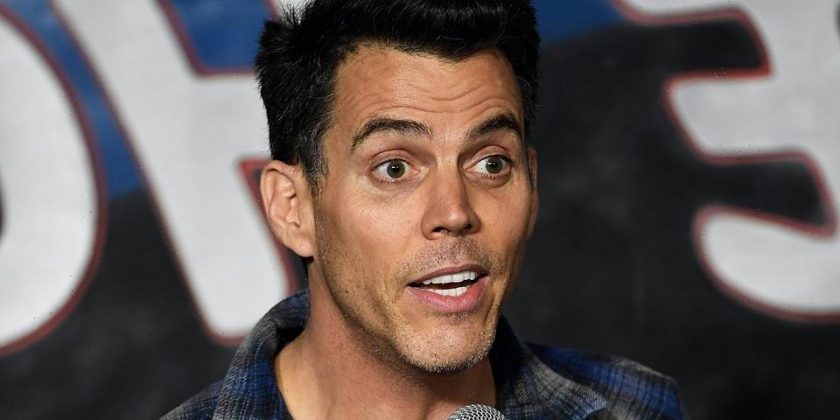 The Jackass cast has been known for their extreme stunts for quite some time. Just recently, HYPEBEAST reported the crew’s injury tab over the years. Steve-O made an appearance on Hot Ones alongside his co-star Wee-Man to reveal three top moments where the Jackass scenes were too violent to make the cut.

The first incident which they have dubbed “box downstairs” was explained by Steve-O as seeing Johnny Knoxville get in a box where the crew then “tucked in some pillows around him, taped it up, rolled it down a huge flight of cement stairs.” He added that the second incident also involved Knoxville where he “shot himself with the 38-calibre Smith and Wesson handgun.”

The third scene also sees Knoxville putting his life in danger when he got hit by a car. Steve-O explained, “And when he said, ‘I’m Johnny Knoxville and I’m going to get hit by a car real soon. The car just came flying, he went through the windshield, rolled over. They asked him, ‘What were you thinking when you got hit by a car?’ And his answer was, ‘I wore two pairs of jeans so that I’d be safe’.”

Jackass Forever comes out on February 4, 2022. Watch the video above for the full interview.