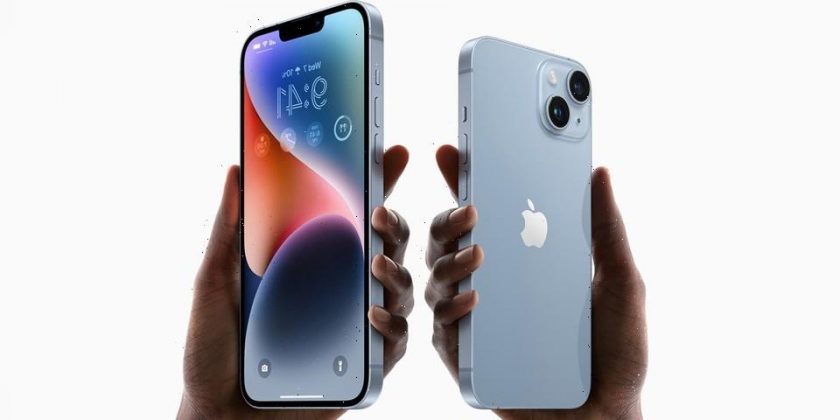 Now that the internet has had time to go over all of the new upcoming releases from Apple’s Keynote, a few reoccurring comments on the reveals have been brought to light via Twitter.

iPhone 14 Pro and Pro Max — with its Dynamic Island — aside, many fans jokingly commented that the new iPhone 14 continued the running gag that it was more or less the same design as its predecessor — the iPhone 13. One of the memes leading this notion for the iPhone 14 has been shared by none other than the late Steve Jobs‘ daughter, Eve Jobs.

On top of the shade from Eve Jobs, Twitter was also full of laughs as the memes pointing out the similarities of the iPhone 12, 13, and 14 poured in. Check out some of the best Keynote reactions below.

In other news, Elon Musk’s attempt to delay Twitter trial has been denied by the Judge.
Source: Read Full Article