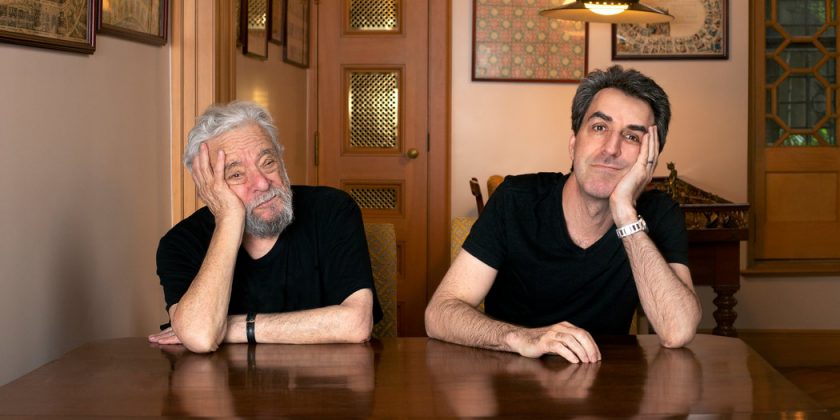 Since 2014, the Tony Award-winning composer and lyricist Jason Robert Brown has held monthly concerts at the Manhattan performance space SubCulture, where he has hosted Broadway figures like Kelli O’Hara and Cynthia Erivo. For the 50th performance of his monthly series, Brown is moving to one of the city’s most storied venues, the Town Hall, where he will be joined by one of the most revered living people in American musical theater: Stephen Sondheim.

The concert is slated for June 24.

“I am awe-struck that Steve accepted my invitation,” Mr. Brown said in a statement. “I can’t say it’s a dream come true because I would never have dared to dream of anything as incredible as this.”

The two artists will perform new arrangements of some of their songs. The concert will also feature an orchestra and the actress and singer Katrina Lenk, who won a Tony Award last year for her role in “The Band’s Visit.”

Mr. Brown won his first Tony Award in 1999 for “Parade.” He more recently wrote the music and lyrics for “The Bridges of Madison County,” for which he won two Tony Awards in 2014, and “Honeymoon in Vegas.” His early-aughts musical about a doomed marriage, “The Last Five Years,” was adapted into a 2015 feature film with Anna Kendrick and Jeremy Jordan.

When Mr. Brown started to make a name for himself in musical theater in the late ’90s, he was entering an industry defined substantially by Mr. Sondheim, whose best-known works include “Sweeney Todd,” “Sunday in the Park with George,” “Follies” and “A Little Night Music.” Mr. Sondheim turned 89 in March.

The pair’s performance at the Town Hall is a chance to see Broadway lyricists from two generations come together on one stage. Proceeds from the show will be donated to the gun-control advocacy group Brady, which Mr. Brown also raised money for when he directed a concert staging of “The Last Five Years” at the Town Hall in 2016.

Tickets will be available starting Tuesday at thetownhall.org. 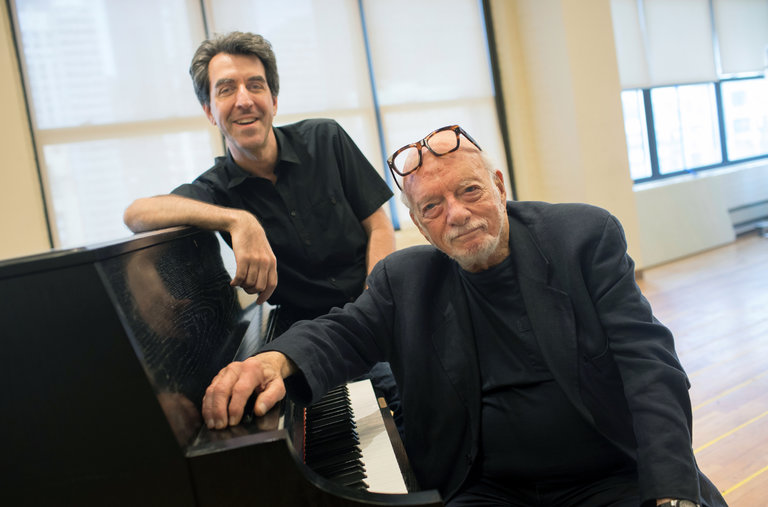 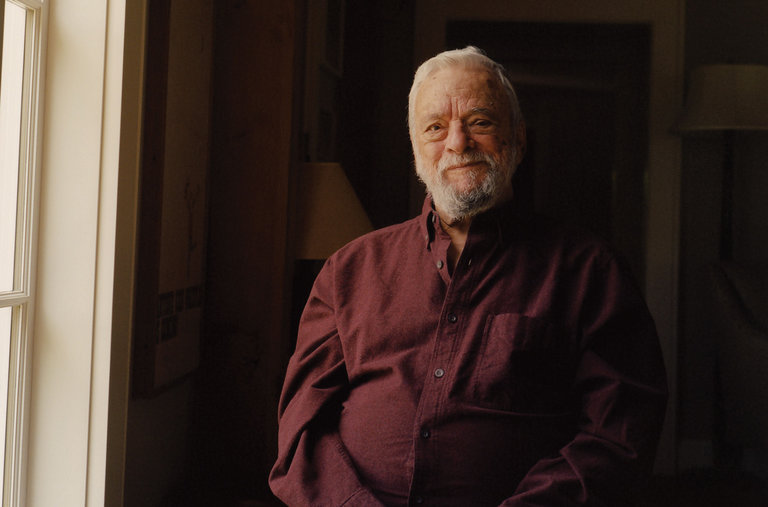 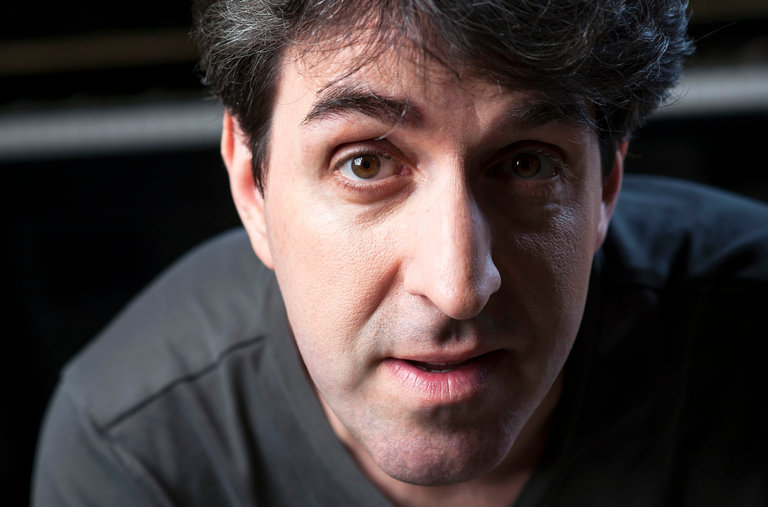