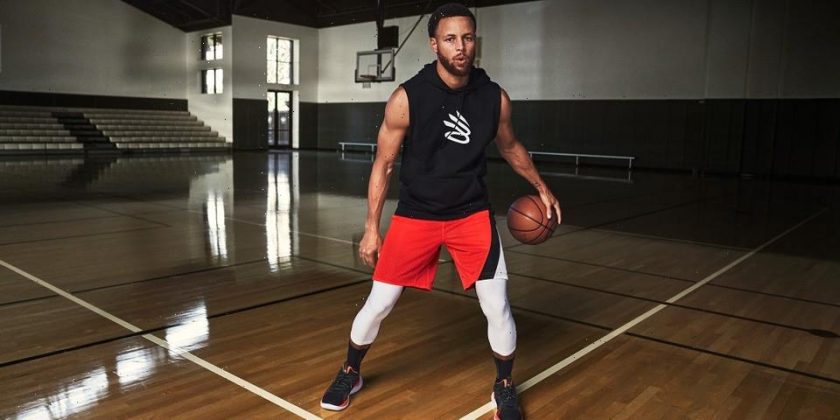 Stephen Curry has had a Hall of Fame-worthy basketball career — just this past season he was named the best three-point shooter in league history, received his fourth NBA Championship title, and was Finals MVP. Now he is bringing his excellence to yet another sneaker silhouette: the Curry Flow 10.

The Curry Flow 10 represents a significant milestone in Curry’s athletic and business endeavors, as he is the ninth athlete in history to release ten signature shoe models and the first to ever do it under the