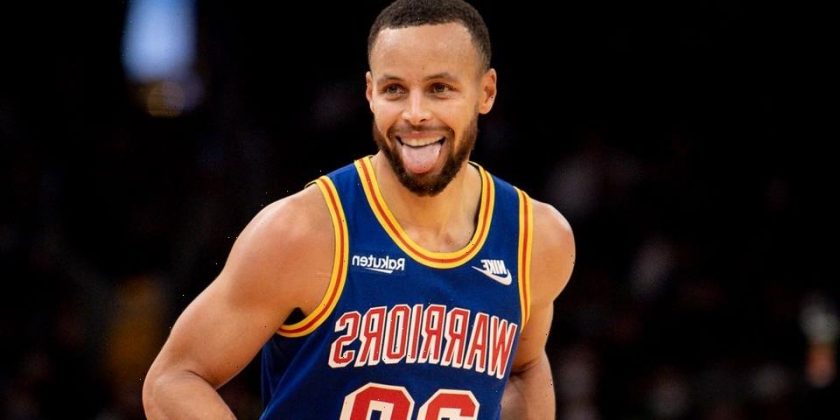 Earlier this month, Golden State Warriors star Steph Curry cemented himself as the greatest shooter in the world. Not only did he surpass Ray Allen to take the top spot as the all-time three-point leader, but he is also now the first NBA player to ever make 3,000 three-pointers.

In the Warriors’ match against the Denver Nuggets, Curry hit the new milestone with a third-quarter triple. NBA Commissioner Adam Silver said in a statement regarding Curry’s impact on the game, It was thrilling to see Steph break the NBA’s all-time record for three-pointers. He has revolutionized the way the game is played and continues to leave fans in awe with his amazing artistry and extraordinary shooting ability. We congratulate him on this historic achievement.”

The Warriors entered into the game against the Nuggets with the NBA’s current best record at 27-6. Curry is currently averaging 27.9 points, 5.9 assists, 5.3 rebounds and 1.6 steals per game and is shooting 43.5% from the field and 39.9% from the arc. As his resume continues to grow, fans are eager to see the number of threes he ends with when he retires down the line. In the meantime, Curry can safely add that he has 3,000 career made three-pointers.