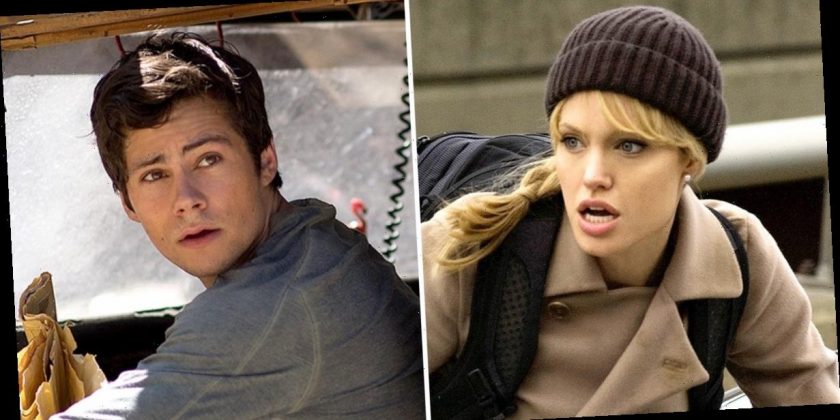 Some movie and TV stars have hurt themselves attempting their own stunts … while others have suffered injuries through no fault of their own.

In one of the scariest examples, Teen Wolf alum Dylan O’Brien was seriously injured on the set of Maze Runner: The Death Cure and needed half a year to recuperate — and even then he wasn’t sure he wanted to return to the production.

“I had lost a lot of function, just in my daily routine,” the actor told Vulture in September 2017. “I wasn’t even at a point where I felt like I could handle social situations, let alone showing up and being responsible for work every day. Long hours on set, delivering a performance and carrying a movie … it just makes your palms sweat.”

He continued: “Nothing inside of you wants to go back to that. It took a lot of deep searching past those gut instincts that I was having just because of the trauma that I experienced to realize that I did want to finish it.”

Other actors can relate: Ruby Rose recently revealed on The Tonight Show Starring Jimmy Fallon that she experienced “six to 12 weeks of chronic pain” after stunts on set left her with two herniated discs that put her at risk of paralysis. “It was really terrifying,” she added.

O’Brien and Rose aren’t alone. Scroll down to see which Jesus portrayer got struck by lightning, which action star nearly quit acting during his convalesce, which Emmy winner fell victim to a “corset-related injury,” and which other stars headed to the hospital after freak accidents on set.